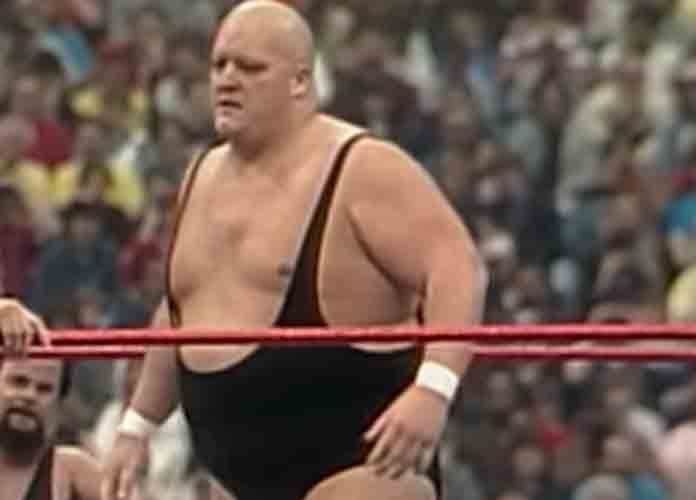 The WWE confirmed the news on Tuesday but no cause of death has surfaced. Wrestling promoter and longtime friend of the star David Herro says Bundy died Monday.

Herro wrote a tribute on Facebook: “Today we lost a Legend and a man I consider family. Rest in Peace Chris. We love you. Thank you for believing in me. #KingKongBundy.”

Bundy was born and raised in Atlantic City, New Jersey. Prior to his death, he was scheduled to appear at a WrestleCon in April during Wrestlemania 35 weekend.

After debuting in the WWF in 1981, Bundy worked his way up to being a world-famous heel. He played a key role in the start of the WWF, eventually headling Wrestlemania 2. He took on Hulk Hogan in a steel cage match, which Hogan won. After the news broke, Hogan took to Twitter, saying: “Overwhelmed by King Kong Bundy’s passing, only great memories,R.I.P. big man until we meet again. HH”

During Bundy’s prime, the New Jersey native clocked in at 6-foot-4, 458 pounds and used his stature, trademark bald head and an evil cackle to electrify and enrage fans. For 26 years, he wrestled against opponents and hit them with the devastating “Avalanche Splash” finishing move.

While his feats in the ring were outstanding, his persona on the mic was even better. Bundy was a master of articulating points and intimidating opponents. This, aside from his stature, ultimately led to one of the first heel archetypes.

Despite being an icon, Bundy is not a member of the WWE Hall of Fame.