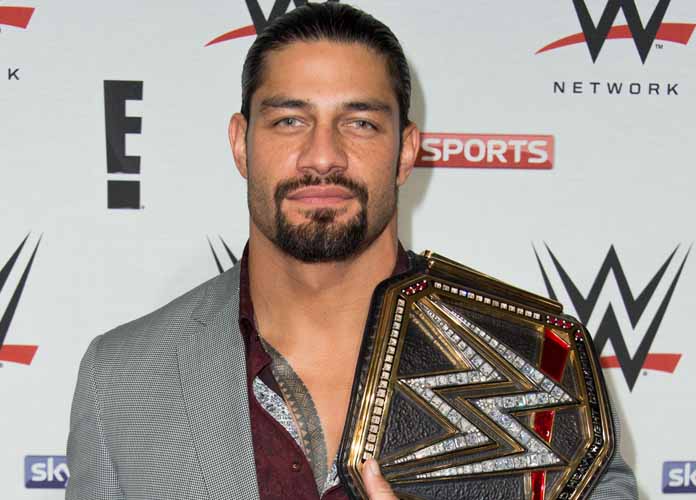 Wrestlemania 37 wrapped up on Sunday night with its final seven matches to conclude the pay-per-view special. The event marked the first time that fans were allowed at Raymond James Stadium in Tampa, Florida since the COVID-19 lockdown. The organization of the event was divided into two nights. Saturday featured night one matches for the Smackdown brand. Sunday was night two and for the Raw brand.

Match one: Randy Orton vs “The Fiend” Bray Wyatt with Alexa Bliss

The match started with The Fiend diving off the box, nailing Orton with a clothesline, and then hitting a suplex. The match then went outside the ring as Orton hit the fiend with a backdrop suplex onto the announcer’s table with no effect. Instead, The Fiend came right back up to give Orton the mandible claw. The match continued as Orton started to gain momentum but, the turning point arrived when fire shot from the post as The Fiend tried to end the match with sister Abigail. As fire shot from the posts, the fiend looked to Bliss who had black goo running down her face. the distraction allowed Orton to hit the RKO for the pinfall victory.

The match started with Natalya and Baszler matching one another in the ring. The odd duo of Natalya and Tamina managed to stay in and build momentum to the cheers of the crowd. Unfortunately, it did not end well for them as Baszler managed to make the tag to Jax while Natalya had Jax in the sharpshooter. Baszler locked in the Kirifuda Clutch to score the submission victory for her and Jax. It was the tag team’s first successful title defense.

The match between the long-time rivals started slowly before developing into a more fast-paced match. The fast pace match showed off the chemistry the two have from working with one another from the independent scene to the WWE. From Owen’s pop-up powerbomb to Zayn’s counters and cannonballs. The fans were amazed at the spectacular match they saw. The two wrestlers shined as they both had their big moments and big moves. The match ended with a stunner from Owens to win the match.

Sheamus’s career resurgence continued now that he had an opportunity to face Riddle for a championship opportunity. The match was filled with a mix of acrobatic and physical moves. Riddle dazzled fans with his abilities. An example is his top rope Spanish Fly to Sheamus or his twisting senton from the top rope. Despite the high flying offense from Riddle, Sheamus was able to take control of the latter half of the match. The end came when Sheamus hit the brogue kick on Riddle, who was in the midst of a springboard to win the United States title.

This title match was a no holds barred scuffle between the two. This meant that there is no disqualification in the match and outside weapons are legal for the match. As soon as the match began, kendo sticks were quickly pulled out from under the ring. The two quickly battered one another before using the outside environment to their advantage. Such examples were the steel steps in which Crews attempted to squish Big E between, but he managed to escape in time. However, Big E used the steps to his advantage by delivering a Uranage suplex to Crews onto the stairs.

Crews won the match with the help of Dabba-Kato, who came into the ring and choke slammed Big E before placing Crews on top of Big E for the three-count win and the title win.

Ripley and Asuka faced off for the first time in a single match. The match started with Ripley showcasing her dominant attitude and style. For the first few minutes, it was just Ripley dominating Asuka. As the match went on, Asuka started to pick up as counters started to continue. Ripley ended the match by snatching Asuka up into the air and did her signature Riptide slam.

A triple threat match that features top stars in the wrestling business. The three wrestlers put on a show for fans. Reigns were mostly defensive throughout the match and Edge provided fierce attacks to his two other opponents. Bryan eventually, built momentum and used the crowd’s energy to fight back. Nearing the end of the match, and a chair was used in the match. A distraction allowed Reigns to retain the Universal Championship.

Jake Paul And Floyd Mayweather Get Into Scuffle After Press Conference