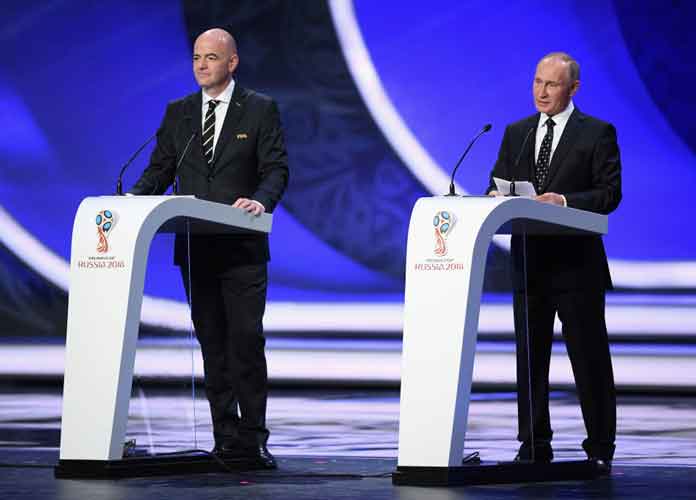 Vladimir Putin’s brazen invasion of Ukraine has drawn ire around the globe. World Taekwondo has made its voice heard by stripping the Russian president of his black belt.

The international governing body of the sport, World Taekwondo said that Russia’s attack on Ukraine goes against the group’s mantra, “Peace is more precious than triumph,” as well as its values of respect and tolerance.

“In this regard, World Taekwondo has decided to withdraw the honorary 9th dan black belt conferred to Mr. Vladimir Putin in November 2013,” it said.

The organization added that Russian flags and anthems will not be seen or heard at their events, and the same goes for Russian ally Belarus. In addition, no taekwondo events will be organized or recognized in the two countries at present time.

“World Taekwondo’s thoughts are with the people of Ukraine and we hope for a peaceful and immediate end to this war,” the organization said.

Putin, 69, Sunday was also suspended as the honorary president and ambassador of the International Judo Federation.

On Monday, FIFA and UEFA suspended all of Russia’s teams and clubs from international competitions.