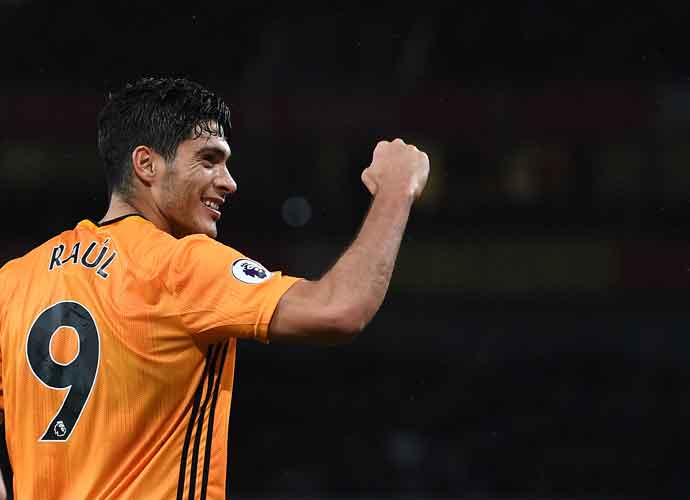 In the first half of the game, Jimenez clashed with Arsenal defender David Luiz and both players were hurt. Medics hurried to the field to check on both players and Jimenez was carried off of the field on a stretcher as his injury looked very serious. Luiz was able to continue but was later subbed off in the second half.

After the game, Wolves’ coach Nuno Espirito Santo said “he speaks, he’s aware. We have to have a proper assessment. He’s in good hands.” Wolves captain Conor Coady also commented on the incident. “It was a tough thing that happened,” he said. “He is with the right people and that’s the most important thing but we just hope and pray that everything is ok because he is the one we are thinking about right now.”

Jimenez was immediately taken to the hospital where the player underwent tests and scans to assess his head injury. After undergoing tests, Jimenez underwent a successful fractured-skull operation.

Wolves released a statement following Jimenez’s surgery: “Raul is comfortable following an operation last night, which he underwent in a London hospital. He has since seen his partner Daniela and is now resting. He will remain under observation for a few days while he begins his recovery.”

Despite Jimenez’s injury, Wolves defeated Arsenal, 2-1. Wolves’ Pedro Neto scored a goal shortly followed by an equalizer from Arsenal’s Gabriel. Before the end of the first half, Wolves’ Daniel Podence scored the winning goal.