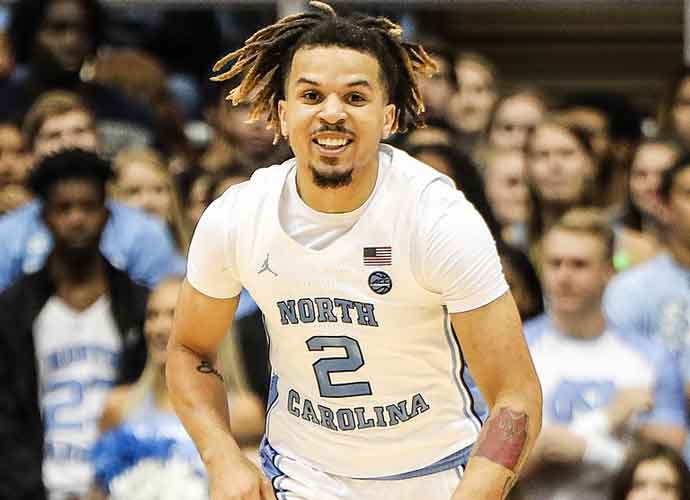 Without their star player Cole Anthony, the North Carolina Tar Heels were  in a downward spiral. Now, they are in danger of not making the NCAA Tournament for the first time in 20 years.

They have lost five of their last six, and now with Anthony out after having arthroscopic knee surgery. Cole, the son of former NBA player Greg Anthony stated that if all goes well, he is set to return in one month, missing about seven games. When asked if there were any encouraging signs as to how his team played without Anthony, Legendary Head Coach Roy Williams replied ‘no.’

“I’d love to have Cole with us because he was playing better than anybody else on the offensive end, and second or third-best grade wise on the defensive end, but it is an excuse,” Williams said. “I’m glad that I’m able to get Anthony (Harris) and Jeremiah (Francis) some time, because I think in the long term, that may help, but I just don’t know that I will live that long.”

UNC’s ranking has not been favorable this year (95th), and neither has their schedule. They played top 15 teams five out of the past six teams. The good news is they have an easier schedule ahead. UCLA has a sightly better record, (7-4 to 6-5) but they are not as strong, Yale (9-3) plays in the weaker Ivy conference, Georgia Tech (4-5), Pittsburgh (8-3), and Clemson (5-5).

By the time their schedule gets tough again, Anthony is set to return. In his absence, Williams has been trying to develop his young core of players, but apparently it has not been working.

“I have some guys who have lost some confidence with their shot,” Williams said. “Some other guys have got to do better on the defensive end. But our whole team and the coaching staff, we’ve got to do a heck of a lot better.”

Among those who they are developing, freshman Armando Bacot, has struggled recently shooting 2 for 14 and 1 for 6 the last few games.

The Tar Heels play the Bruins on Saturday at 3:00pm EST.