Will Zidane Be Fired After Real Madrid's Poor Performance? - uSports.org 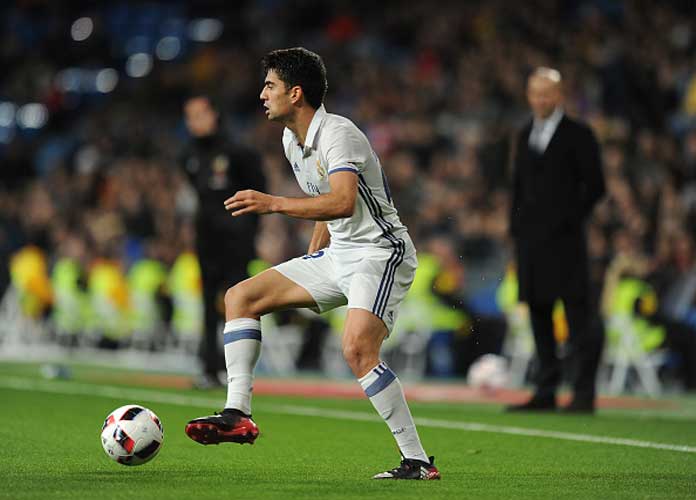 After Real Madrid’s defeat against Shakhtar Donetsk in the UEFA Champions League, all eyes are on head coach Zidane.

The soccer world claimed that Zidane has a magical effect on the Real Madrid squad after winning many trophies including the Champions League three times consecutively. Most recently, Zidane won the 2019-20 La Liga competition.

However, this season things look different for the current Real Madrid squad. Real Madrid is at risk of not qualifying for the Champions League last 16 round and is currently fourth in La Liga after losing against Alaves, 1-2.

Zidane’s decisions partially contribute to the club’s poor season so far. His tactics and playing style have not changed, despite his aging squad. Therefore, the results won’t be positive.

In a press conference after Real Madrid’s defeat against Shakhtar Donetsk, Zidane claimed, “I am not going to resign, not at all. We are always going to have difficult moments, and we are on a bad run, but we need to keep going.”

Sources claimed that Zidane’s job is under threat. Some of the candidates that could replace Zidane include former Tottenham coach Mauricio Pochettino and former Real Madrid star Raul.

Aside from Zidane, injuries have also greatly affected the Real Madrid squad. Most recently, Belgian star Eden Hazard came off injured during the fixture against Alaves. Hazard is expected to be sidelined for a few weeks.

Real Madrid is scheduled to face Sevilla on 12/5 at the Ramon Sanchez Pizjuan stadium, an important game that could potentially determine Zidane’s future.