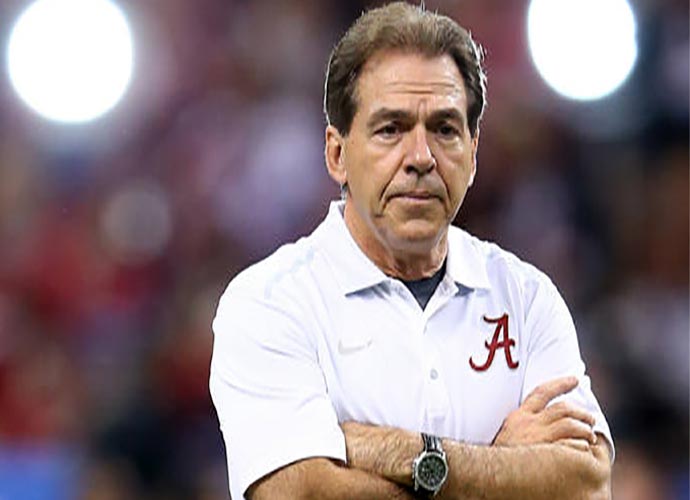 Alabama coach Nick Saban during the All State Sugar Bowl at the Mercedes-Benz Superdome on January 1, 2015 in New Orleans, Louisiana. (Image: Getty)

On Wednesday, while speaking at the Big 12 media day, Bob Huggins suggested that major conference teams extract themselves from the NCAA tournament and create an event of their own.

Huggins’ teams have a long history of being knocked out of the NCAA tournament by higher-seeded teams, and the West Virginia coach has an idea that could stop that from happening.

The basic concept behind Huggins’s premise may be flawed, though. The College Football Playoff is currently considering an expansion that would make it more likely that a non-Power Five school makes the tournament. Expanding the playoffs would offer non-power schools their best shot at competing for a national title in decades.

In addition, the gap between major conference teams in football is exponentially higher than in basketball. Division 1 college football teams can give out 85 scholarships, compared with 13 basketball scholarships.

Alabama football can hoard a never-ending assembly line of 5-star recruits that have been in Nick Saban‘s system for years. John Calipari has a whole new starting five every season at Kentucky. The most experienced teams in March tend to be mid-majors that can strike fear into talented but young major programs.

This argument certainly isn’t about competitive balance. This argument seems to be more about money than anything else.

Kathy Griffin Announces She Is ‘Cancer-Free’ After Lung Removal

VIDEO EXCLUSIVE: Reggie Rock Bythewood Reveals What He Liked About Working With Kevin Durant On ‘Swagger’