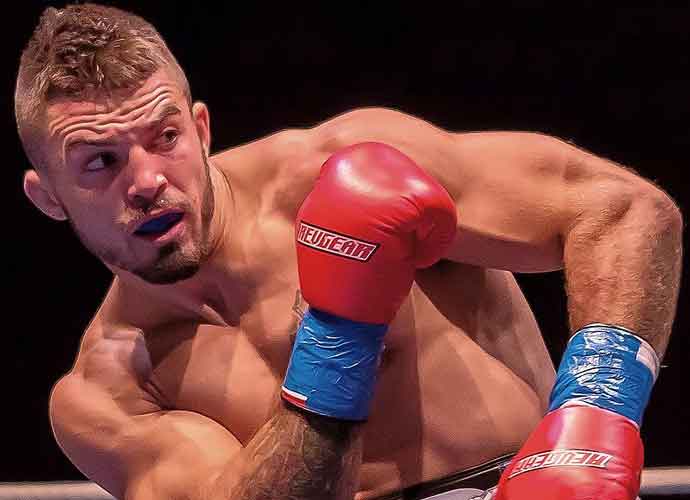 On last week, a video surfaced of UFC welterweight fighter Mike Perry at a Texas bar punching a man and using racial slurs. The video was posted on Twitter and does contain some offensive language.

Mike Perry in a bar fight last night over someone “touching him”.

This is pretty disgusting behaviour from a UFC calibre fighter. Acting like a complete child. pic.twitter.com/ZAuxZTtXtW

An investigation is pending but no arrests or charges were made, according to authorities. The incident appeared to show that Perry punched an older gentleman in a dispute. Restaurant employees asked Perry to leave but he refused to.

Perry posted a tweet Wednesday night in which he simply said “no comment” in regards to the incident.

The 28-year old Perry spent six-months in a Florida jail for violating his probation back in 2014. He was placed on probation for burglary charges. In 2013, Perry pleaded no comment to a battery charge.