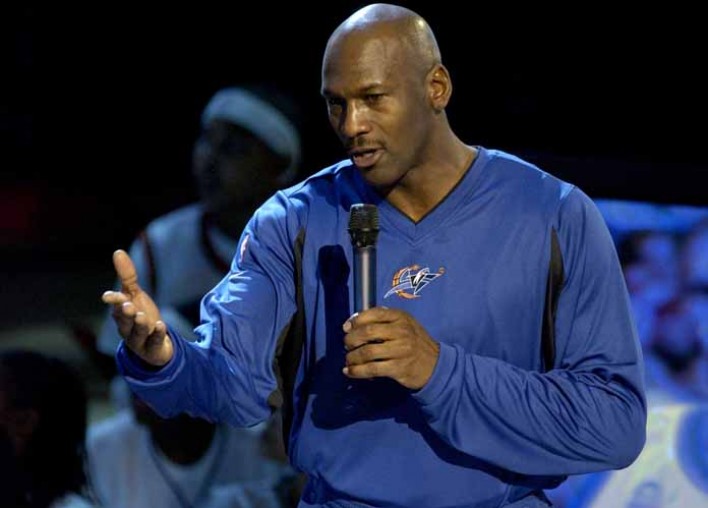 Michael Jordan is arguably the greatest basketball player to ever live. He might also be the best fisherman in NBA history as while competing in The Big Rock Blue Marlin Tournament, Jordan and his team reeled in a fish that weighed in at over 400 pounds.

On Tuesday, Jordan’s team caught a blue marlin that weighed in at 442 pounds, the sixth heaviest of the tournament as of Tuesday evening. When asked about the fish, Jordan said, “I would love to be back with a little bit bigger fish.”

Tournament executive director Crystal Hesmer said, “Oh, my gosh, for Michael Jordan to be in our same air space is exciting and thrilling enough, but for him to land a fish at our tournament and bring it in is thrilling for the entire town. It’s unbelievable that he’s here in our little town.”

The tournament will continue through Saturday which means Jordan still has a shot to win it all.