Watch: Lance Armstrong Says His Stepfather Beat Him Up On '30 For 30' - uSports.org 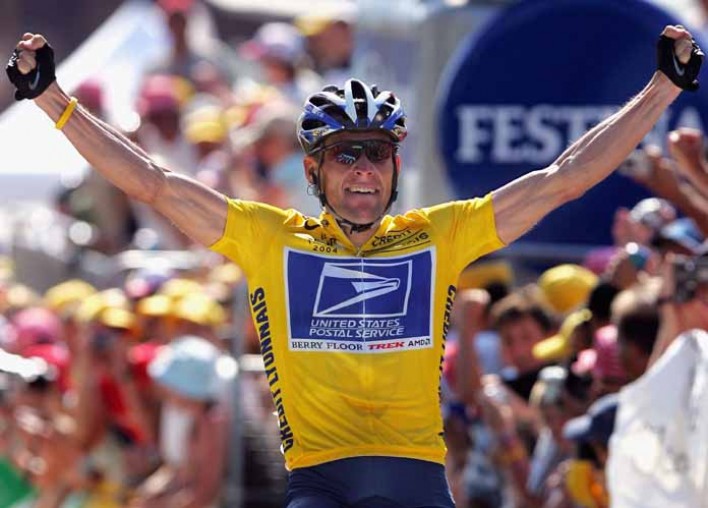 LE GRAND BORNAND, FRANCE - JULY 22: Lance Armstrong of the USA and riding for US Postal Service presented by Berry Floor celebrates as he wins stage 17 of the Tour de France on July 22, 2004 from Bourg d'Oisans to le Grand Bornand, France.

Watch: Lance Armstrong Says His Stepfather Beat Him Up On ’30 For 30′

On Sunday, ESPN released the first part of two of their newest 30 for 30 documentaries on the rise and fall of Lance Armstrong, aptly titled LANCE. Part of the episode focused on the relationship between Armstrong and his stepfather Terry Armstrong.

Lance’s childhood was unlike those of most people. His mother gave birth to him when she was 17 years old and was in an “abusive relationship” with Lance’s biological father. When Lance was three, Lance’s mother married Terry, who took on the role of raising his stepson.

Terry said that he would push his stepson “like an animal” to shape the man that Lance would eventually become, using various ways to discipline Lance. In defense of his parenting style, Terry noted that it was derived from his background in military school.

Terry took some credit for making Lance as good an athlete as he was. “Lance would not be the champion he is today without me, because I drove him. I drove him like an animal,” he said. “That’s the only thing I feel bad about. Did I make him too much ‘win at all costs’?”

Lance viewed his relationship with Terry differently, saying that his stepfather was abusive and usually about the littlest things. “Sure enough, I would leave a drawer open, and he would pull out his fraternity paddle and just beat the (expletive) out of me,” he said.

Episode 2 of LANCE will air on Sunday, May 31 on ESPN. 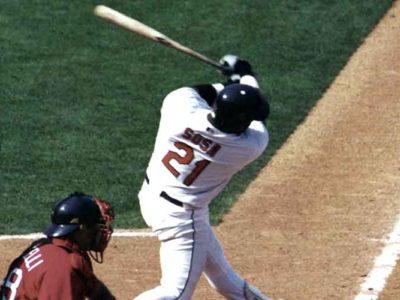 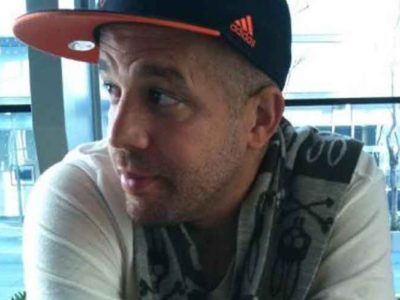