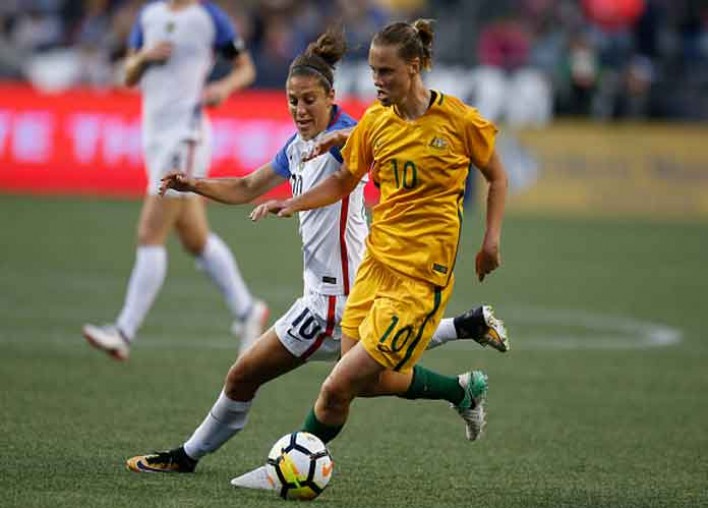 SEATTLE, WA - JULY 27: Emily Van Egmond #10 of Australia dribbles against Carli Lloyd #10 of the United States during the 2017 Tournament of Nations at CenturyLink Field on July 27, 2017 in Seattle, Washington. (Photo by Otto Greule Jr/Getty Images)

The U.S. Women’s National Soccer Team scored three goals in nine minutes to secure a 4-3 come-from-behind victory over Brazil in San Diego in a Tournament of Nations game on Sunday.

Julie Ertz — who came on as a second-half substitute — scored the game-winning goal in the 89th minute by firing home a loose ball following a scramble near the net. The 25-year-old defender was playing in her 50th cap, and is using her married name after playing as Julie Johnston.

Four minutes before Ertz’s strike, Megan Rapinoe made a fantastic running shot from a tight angle near the left side of the baseline after taking a deep lob pass from Christen Press. Rapinoe brought the ball down beautifully and in one fluid motion blasted a low effort that snuck just inside the near post to tie it 3-3. The goal was Rapinoe’s first score since June 8, 2015, during the last Women’s World Cup. The Seattle Reign midfielder had been recovering from knee surgery for much of last year.

No angle? No problem for @mpinoe.

Her first goal since June 8, 2015 is the #USAvBRA equalizer! Watch and enjoy. pic.twitter.com/Xq5ZntsJp5

Press, playing in her 89th cap, scored her own goal five minutes before Rapinoe, who assisted her. The Chicago Red Stars forward maneuvered around Brazilian defenders in the box and fired a shot into the upper-left corner from the left side to pull the U.S. within 3-2.

How the comeback started!

Brazil scored two minutes into the game, but Samantha Mewis tied it 1-1 in the 18th minute running onto a square pass from Rapinoe at the top of the penalty box and firing a low shot into the left corner for her first goal of 2017 and fifth of her career in 26 caps.

U.S. women’s coach Jill Ellis played with her lineup on Sunday, surprisingly switching Becky Sauerbrunn to a defensive midfielder position rather than her usual spot at center-back.

Canadian-born forward Sydney Leroux of FC Kansas City made her first appearance for the U.S. since June 30, 2015.

Feast your eyes on some #ToN2017 magic.@sammymewy cranks one out to even the score in #USAvBRA with a perfect assist from @mPinoe. 🙌 pic.twitter.com/cAteRcid24

The U.S. Women previously fell to Australia 1-0 in their Tournament of Nations opener in Seattle on Thursday.

The Americans next face Japan on Thursday (Aug. 3) in Carson, California.

Australia leads the four-country tournament with 6 points after two victories, and the U.S. is in second place with 3 points.

This is how the teams stack up after an exhilarating Day ✌️ at #ToN2017.

A 🏆 will be crowned on Thursday in Carson: https://t.co/tgZ0CdEiwz pic.twitter.com/uVDytBQHMn

The U.S. Women have won just four matches when they’ve allowed an opponent three goals, and have never lost four games at home in a single season. 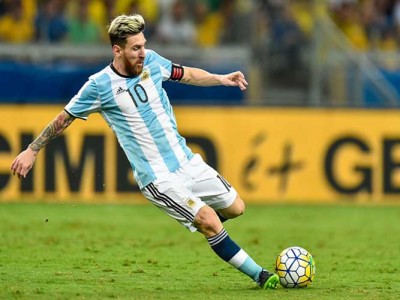 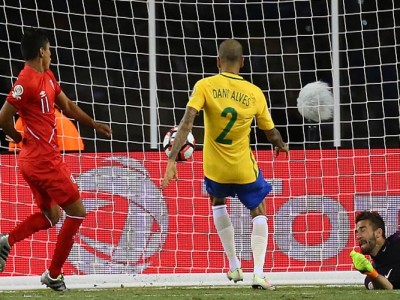