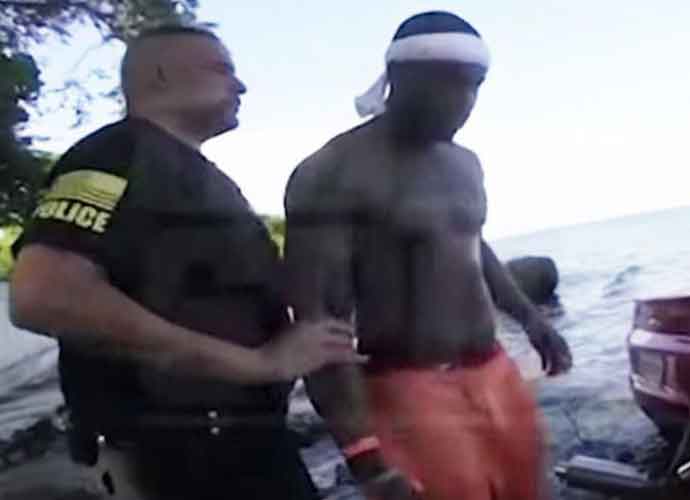 The Arizona Cardinals announced on Monday that they would be releasing rookie wide receiver Jermiah Braswell. Braswell was arrested for allegedly driving while intoxicated, which led him to driving his vehicle into Lake Erie. A breathalyzer test showed that Braswell had a blood alcohol content exceeding the legal limit.

According to authorities, they received a call at around 6:30 p.m. Saturday evening a car had driven into Lake Erie and when they arrived on the scene, the driver was trying to continue to drive the vehicle. When police were asking Braswell what happened, they noted that he had slurred speech and was unable to explain what had happened.

During his career playing for Youngstown State in college, Braswell caught 51 passes for 986 yards and 11 touchdowns.