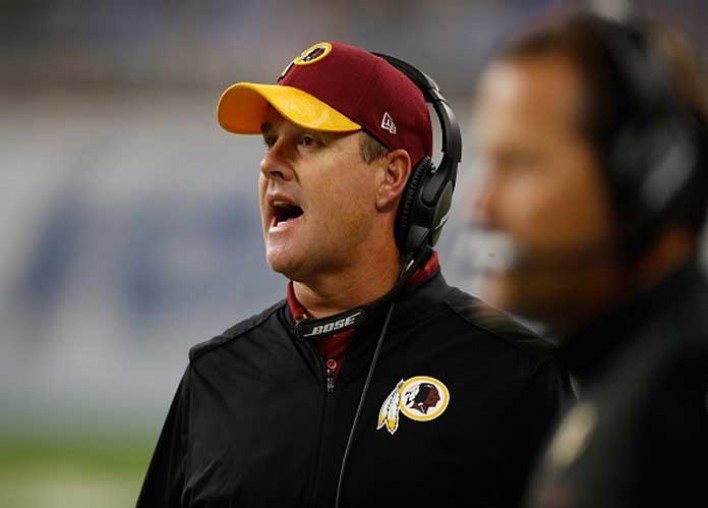 In the middle of what’s already turned out to be a disappointing season for the Washington Redskins, coach Jay Gruden was fired on Monday following the team’s 33-7 loss to the New England Patriots.

Gruden entered the season on the hot seat and after the loss, it became clear he was out of chances to prove he could manage the team. Redskins owner Dan Snyder and team president Bruce Allen met with Gruden early Monday morning to deliver the bad news.

“Through the first five games of the 2019 season, the team has clearly not performed up to expectations, and we all share in that responsibility,” the team said in a statement. “Moving forward we are committed to doing all that we can collectively as an organization to turn things around and give our Redskins fans and alumni a team they can be proud of in 2019 and beyond.”

Gruden had one more year left on his contract and was given one more chance this season as the Redskins were 6-3 before Alex Smith‘s devastating injury that left them to finish 7-9 and out of playoff contention last season. He had a 35-49-1 record with the team in six years, making him the longest-tenured coach in Snyder’s history. Snyder will now be looking to hire his ninth coach since he bought the team in 1999. No coach has had a winning record under Snyder.

The Redskins are a young and promising team. However, they are not without question marks in many areas. The job will also not be for the faint of heart, as the leash will not be long  for the next coach. The Redskins cannot afford many more years of losing. 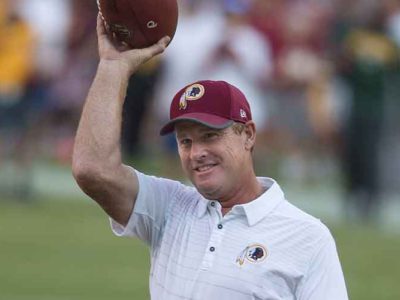 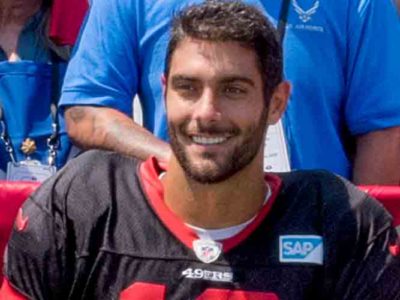 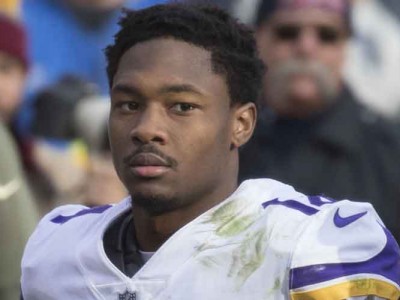