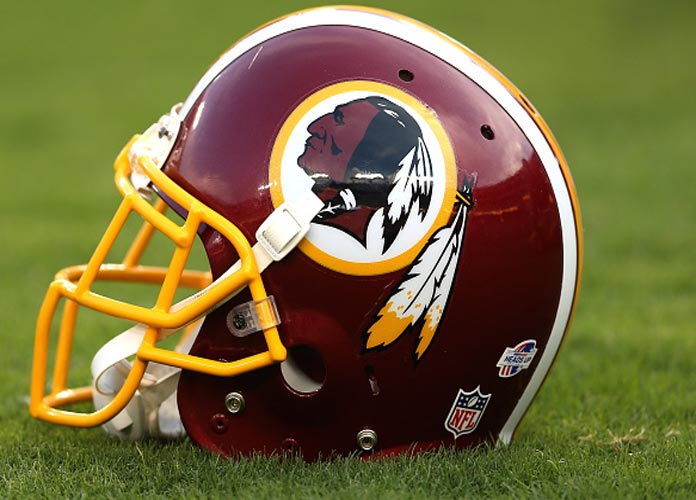 According to a team-created website WashingtonJourney.com, the Washington Football Team will have a new name.

“We’ve transitioned from our old name. Now it’s time to write a new legacy. The future of Washington Football arrives in 2022,” says the text at the top of the screen on the website.

The website also includes a timeline where fans can view the name-creation process and a place where fans can submit their own ideas for the next team name, design a uniform, design a logo and more. The website is currently displaying logos and names that have been suggested by fans so far.

Back in July, Washington opted to change their name from the Washington Redskins to the Washington Football team “in light of recent events around our country and feedback from our community,” according to a statement from the team. Team owner Dan Snyder formerly opposed the name change.

Potentially big news: The #Redskins have been having internal discussions about their team name and now will conduct a formal, thorough review. Full statement, including quotes from owner Dan Snyder, on a possible name change: pic.twitter.com/49mpesZGs9

Last year, team president Jason Wright told Washington’s WJLA last October that, “[2021] is fast because of how the brand has to come together through uniforms, through approval processes through the league.” With this in mind, a rebrand in 2022 is not all that surprising.

“Next year is fast, There is a pretty good chance we will still be the Washington Football Team next season. We could get there quicker, it’s actually pretty hard to get there that quickly because of all the steps that need to happen.”