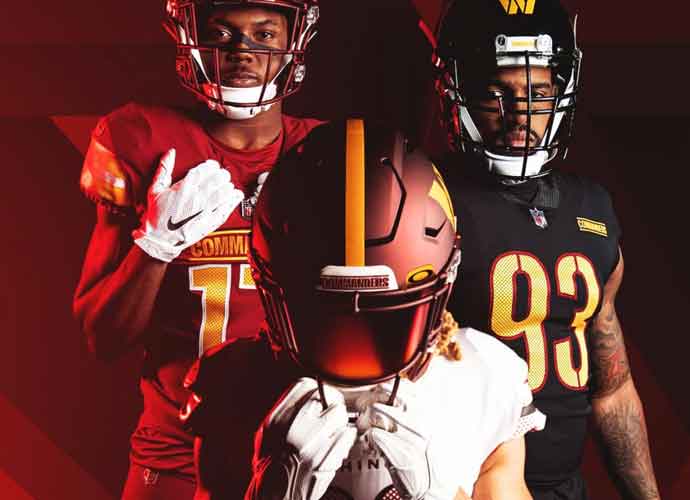 The Washington Commanders have taken a step in relocating as well as revamping their brand. Spending more than $100 million to buy land in Northern Virginia. This move could be the first step in a plan to build a new stadium as well as retail shops, restaurants, and apartments. According to sources, the potential of the land could lead to the development of a domed stadium, a new practice facility, a music arena and more. A source close to the team also detailed the team’s plan to buy another 65 to 70 acres at a site that is approximately 23 miles from Washington, D.C.

The Washington Commanders have unveiled plans to build a $3 billion “mini-city” surrounding a new stadium.

A change of scenery is expected for the newly named Washington Commanders. Many sources close to the team say that the franchise plans to leave FedEx Field, which opened in 1997 and was built by former team owner Jack Cooke. The playing contract expires in 2026, but it is likely that the team will have decided on a new home.  There are still many other sites to consider such as Loundon County, or their original home at RFK Stadium from 1061-1996. However, federal roadblocks stand in the way of them committing early to a permanent site.

Lawmakers in Virginia are keen on making the Old Dominion the new home of the Commanders. Legislators are in talks to authorize money to provide the Commanders with a new stadium.

Any plan would also have to wait until the ongoing investigations involving Commanders owner Dan Snyder have concluded. Congress and the NFL are currently investigating allegations of sexual misconduct within the organization. The District of Columbia and Virginia attorney generals’ offices are also investigating potential financial improprieties regarding the team. Snyder has denied both claims.

The Commanders go into next season with a new name, a new quarterback in Carson Wentz, a new first-round receiver in Jahan Dotson and in the future, a new home.