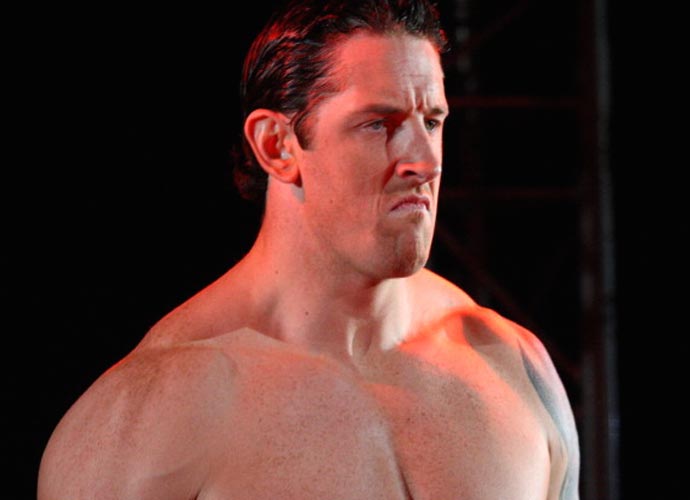 Professional WWE fighter Wade Barrett doesn’t plan on re-signing when his contract expires in just a few months, according to Pro Wrestling Sheet. Barrett, who debuted with WWE in 2010, reportedly no longer likes his role with the company.

Many, like Randy Orton, have responded by calling Barrett, 35, a coward on social media. A video of Orton vs. Barrett was posted on Orton’s Facebook page with the caption: “one thing #TheViper doesn’t respect: COWARDS like The Nexus.”

Barrett eventually responded with tweets of his own.

I’ll comment further at a more appropriate time, but for now I’m 100% focused on doing my job for @WWE. See you at #FastLane on Sunday.