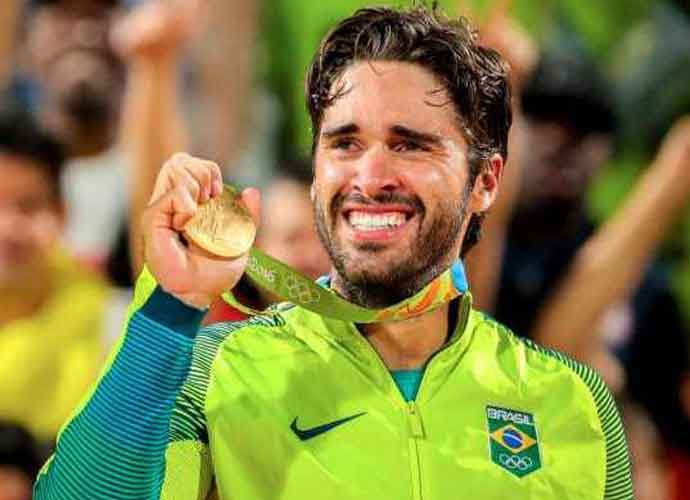 Olympic beach volleyball gold medalist Bruno Schmidt was been discharged from the hospital on Sunday. Schmidt spent 13 days in the hospital for a lung problem due to a coronavirus infection.

The 34-year-old Brazilian spent five of those 13 days in the intensive care unit. Schmidt’s team coach expects the volleyballer to recover soon. Schmidt is a six-foot-one defensive standout that is known as “the Magician.”

The Brazilian won the Rio Olympic title in 2016 with Alison Cerutti, who is a six-foot-eight blocker known as “woolly mammoth.” In 2015, he and Cerutti won the 2015 FFIVB Beach Volleyball World Tour and was awarded the Best Attacker Award. The duo split in 2018.

In 2019, Schmidt began playing with a new partner Evandro Goncalves. Goncalves won the World Championship in 2017 with his former partner Andre Loyola. The duo was named as one of the two pairs for the Brazilian Tokyo Olympic pairs by the end of the year. The two will be joined by fellow pair Cerutti and Alvaro Filho.