Vince Carter Announces 2019-20 Season Will Be His Last - uSports.org 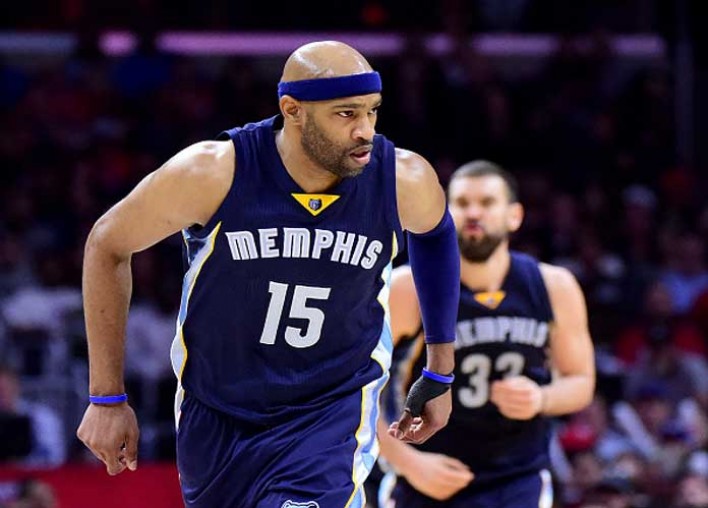 Vince Carter Announces 2019-20 Season Will Be His Last

The question asking “When will Vince Carter retire” seemingly follows the NBA’s most seasoned veteran no matter which team the 1999 Rookie of the Year plays for these days. Carter finally answered that question himself yesterday, as he joined ESPN’s NBA The Jump  to voice his intentions to retire from basketball after the 2019-20 season. Looking to milk out the last drops of basketball within himself, Carter expressed his plans as he simply stated, “I’ve got one more in me.”

Although his days stuffing stat sheets as ‘Vincanity” ended years ago, the NBA seems hard to imagine without the two–way player gearing up for his 22nd season. While Carter failed to find a long-term residence like recent NBA oldies to retire such as  Kobe Bryant or Dirk Nowitzki, the NBA as a whole stood as his home throughout his journey, building up himself up as a reputable and popular player.

Carter first burst onto the scene up north as a Toronto Raptor, setting the league on fire with his electrifying dunks and aggressive play style. Carter’s Toronto days overlapped with Hall of Famer Tracy McGrady’s, as the exciting duo appeared unstoppable during their short yet exciting partnership as Raptors. The Raptors and Carter eventually moved on however, as Toronto eventually traded Carter to the then New Jersey dwelling Nets after six seasons. As a Net, Carter enjoyed his most dominant days, leading the team to various winning seasons.

During Carter’s later years the eight-time All Star bounced around frequently as a more complementary player rather than number one option, joining the Orlando Magic, Phoenix Suns, Dallas Mavericks, Memphis Grizzlies, Sacramento Kings, and most recently, the Atlanta Hawks. Although Carter gradually showed decline, as all players eventually do, his team presence and experience always drew value toward him, while still making clutch plays coming off the bench, such as a memorable playoff buzzer beating three pointer while playing for the Mavericks. Carter’s famous dunking ability has remained with him throughout the his career’s journey as well, as Carter who’s often acknowledged as the NBA’s greatest dunker of all time, still manages to get up and dunk home basketballs.

Vince Carter could dunk in his sleep. 😱

Although Carter remains unsigned prior to the upcoming NBA season, a team will likely grant his wish to play one more season, as his respect throughout he league goes unmatched. If signed, Carter will become the first NBA member to play in four decades, a truly impressive record accomplishment likely to go untouched for years.