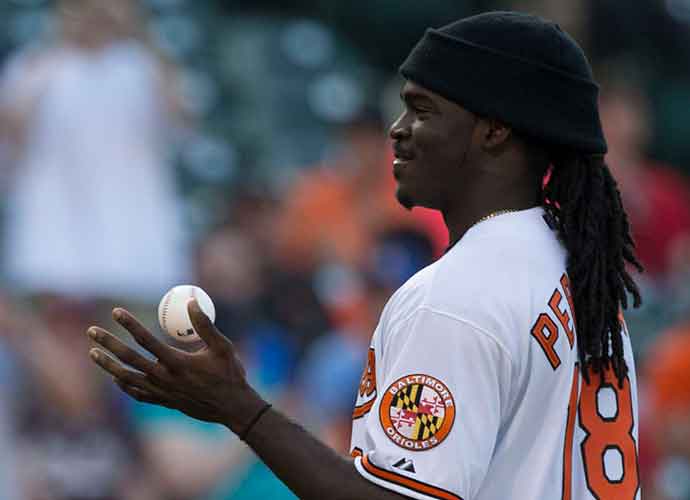 The Detroit Lions have made a surprise move and released Breshad Perriman just five months after signing the veteran wide receiver. Perriman signed a one-year, $2.5 million deal with Detroit in March and was expected to team with fellow newcomer Tyrell Williams to stabilize a completely overhauled Lions receiving corps. Perriman has dealt with a hip injury this summer, and Lions coach Dan Campbell indicated his roster spot could be in jeopardy last week when he told reporters “there just hasn’t been enough out there” from the six-year veteran. “I don’t want to beat a dead horse. I appreciate Breshad,” Campbell said Monday. “Unfortunately, he had that hip that took him out a little over a week, or around a week, and we got him back and we just didn’t feel like there was enough there relative of who was left, who we were trying to keep, who could possibly be out there. It just felt like we needed to go another direction.”

With Perriman and Bolden off the roster, the Lions’ receiving corps is expected to include Williams, Quintez Cephus and rookie Amon-Ra St. Brown, with Allison, Kennedy and Kalif Raymond contending for the other roster spots. The Lions on Monday also waived cornerback Mike Ford, one of the team’s top special teams players. Other players waived Monday were defensive tackle Miles Brown, safety Alijah Holder, guard Evan Heim and wide receiver Damion Ratley. Offensive tackles Dan Skipper and Tyrell Crosby were waived/injured and will move to the injured reserve list if they go unclaimed on waivers. Backup quarterback Tim Boyle is also having surgery on his broken right thumb with no timetable set for his return. “We’re a lot more hopeful than that, but I can’t rule that out right now,” Campbell said, when asked if Boyle’s injury is season-ending.