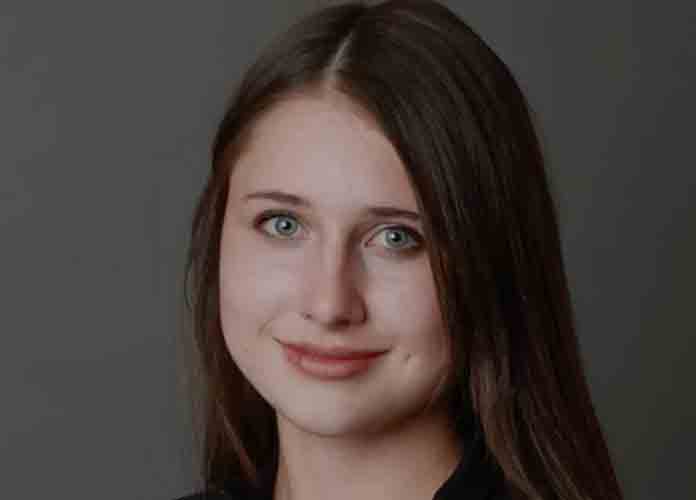 A University of Utah track athlete was shot and killed Monday night, according to the school.

Twenty-one-year-old Lauren McCluskey, a senior majoring in communications from Pullman, Washington, was found dead in the back seat of a parked car near a residential hall.

The suspect believed to have killed her, registered sex offender Melvin Rowland, killed himself a short time later following a police pursuit. University of Utah Police Chief Dale Brophy added that Rowland and McCluskey had a prior romantic relationship. Rowland was 37.

McCluskey had filed a report with the university police about alleged harassment from Rowland earlier this month. Brophy said detectives had been in touch with McCluskey but he wouldn’t provide further details.

Jill McCluskey, Lauren’s mother, released a statement describing the attack, which occurred as she was on the phone with her daughter.

“Last night a little before 9 p.m., she was returning to her university apartment from her night class and talking to me on the phone,” the statement said. “Suddenly, I heard her yell, ‘No, no, no!’ I thought she might have been in a car accident. That was the last I heard from her.”

Rowland had a criminal history, having been convicted of forcible sexual abuse and enticing a minor in 2004. Both are felonies. According to Brophy, Rowland disappeared for the Fortitude Treatment Center, a halfway house in Salt Lake City, leaving police without a current address for him.

Jill McCluskey said Rowland lied to her daughter about his name, age, and criminal history. She then ended the relationship on October 9 after a friend told her the truth about Rowland.

“Several members of our university administration spoke with Lauren’s family last night and I have also reached out to them,” Utah president Ruth V. Watkins said in a statement. “Her family is understandably in shock at this news about their daughter. They are heartbroken. We have and continue to offer our full support to them at this terrible time.”

McCluskey had a 3.75 GPA and was on track to graduate in May 2019. She was a former honor student and high jump state champion in high school.

“The Pac-12 Conference joins the University of Utah and our entire conference community in mourning the loss of Lauren McCluskey, and expressing our deepest condolences to her family,” the Pac-12 said in a statement. “Lauren was an accomplished and exceptional young woman and student-athlete, and our thoughts are with the University of Utah community and all those who were touched by Lauren as we grieve this tragic loss.”

Read more about:
death Lauren McCluskey NCAA Utah track
Listen to the uInterview Podcast!
Get the most-revealing celebrity conversations with the uInterview podcast!