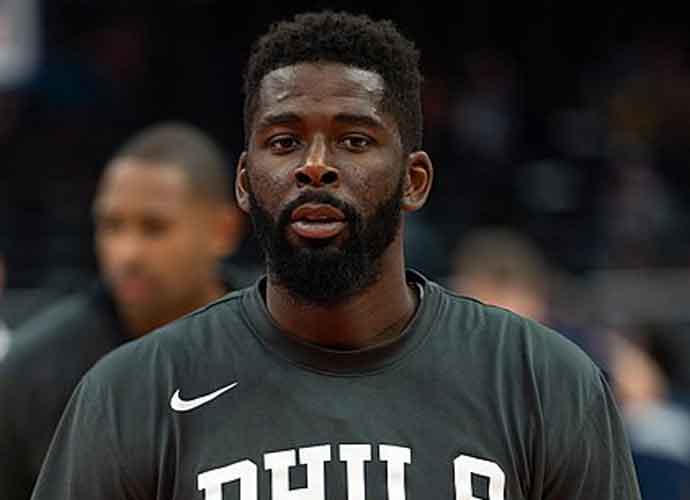 The Utah Jazz plan to sign forward James Ennis to a 10-day contract.

Ennis has spent time with the Nets and Clippers on 10-day pacts this season, playing in four games and averaging 10.5 minutes, 6.3 points, and 2.5 rebounds per game.

When Kevin Durant and LaMarcus Aldridge cleared protocols, the Nets opted to not bring Ennis back in late December.

The Clippers then signed him to a 10-day deal that expired on January 8.

Monty Williams on Clippers since WCF: “They’ve had to adjust more than anybody… what we talked about this morning was Morris’ ability to take over a game.”

Micah Potter’s 10-Day with DET was terminated a day early on Friday.

“Those guys eat rocks.” Monty Williams on #Clippers as he mentioned James Ennis, who he coached in Philadelphia. #Suns

The journeyman has played with nine teams in seven seasons.