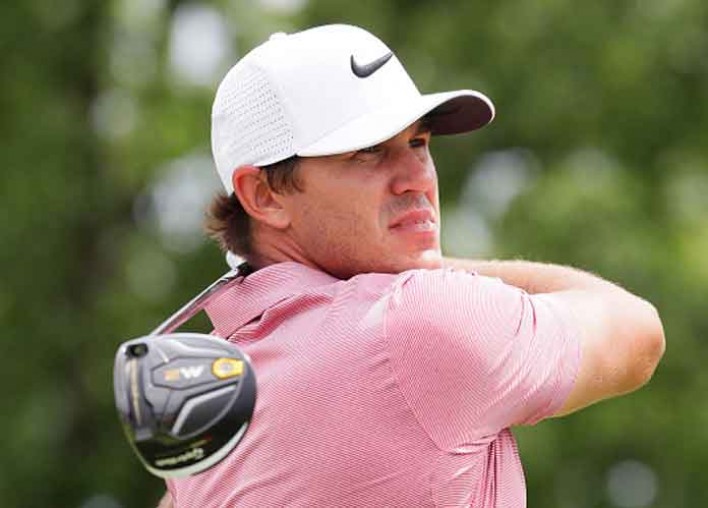 The coronavirus pandemic has forced many sports to change around their schedule, and the PGA Tour is no exception to that. The PGA Tour suspended its season following the first round of the Players Championship back in March. One of the biggest events on the golf calendar every year is the U.S. Open. The tournament considered ‘America’s Championship’ is now making drastic changes, aside from moving from June to September.

On Monday, the United States Golf Association (USGA) announced that they will be canceling all qualifying events for the U.S. Open. The USGA said that given the COVID-19 situation it would be too difficult to have qualifying events.

One of the things that makes the U.S. Open great is that anyone can qualify for the championship, regardless if they are a professional or an amatuer, with more than half the field typically being players who qualify in the week leading up to the tournament.

Last night on Golf Central, John Bodenhamer of the USGA spoke about the decision. “As you can imagine, this was an incredibly difficult decision, as qualifying is a cornerstone of the USGA championships,” he said. “We take great pride in the fact that many thousands typically enter to pursue their dream of qualifying for the U.S. Open, and we deeply regret that they will not have that opportunity this year. But this structure provides the best path forward for us to conduct the U.S. Open in 2020.”

One notable player who has yet to qualify for this year’s championship is six-time runner up Phil Mickelson, who needs to win the U.S. Open to complete the career grand slam

The U.S. Open will be played this year at Winged Foot in Westchester County, New York starting September 14. 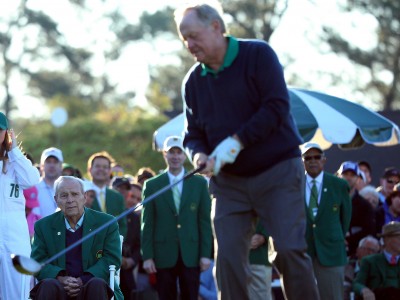 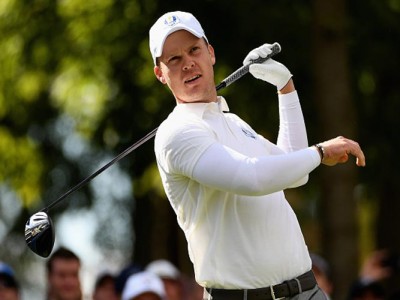