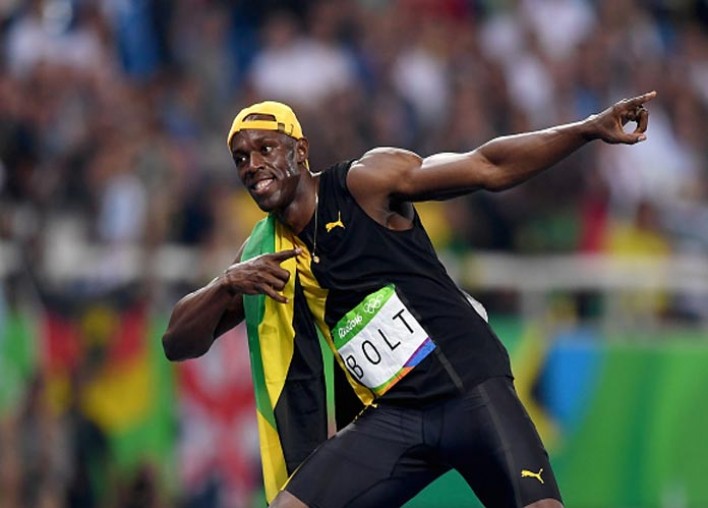 Usain Bolt has proven again that he is the world’s fastest runner.

“Somebody said I can become immortal,” said Bolt, who finished off the race by doing his signature ‘lightning bolt’ pose, with arms bent and pointing diagonally skywards in the same direction. “Two more medals to go and I can sign off. Immortal.”

The Jamaican also took selfies with several fans at the Olympic Stadium.

“It wasn’t perfect today, but I got it done and I’m pretty proud of what I’ve achieved,” he said. “Nobody else has done it or even attempted it.

At the start of the sprint, Bolt trailed 34-year-old Gatlin, who was seeking to regain the title he won in Athens in 2004.

However, the Jamaican surged through from 60 meters to overtake Gatlin and win his seventh Olympic gold by a comfortable margin.

Both before and after race, Bolt was treated to loud cheers from the crowd, who also chanted his name.

“It wasn’t about the time, it was just about winning the gold and going out on top,” said Michael Johnson, a four-time Olympic champion.

Bolt stated in February that he would retire from athletics after the 2017 World Championships. He competes in qualifying for the men’s 200m on Tuesday, with the 4x100m relay beginning on Friday.

The world record holder at 100m and 200m reminded the Rio crowd how speedy he was by clocking a season’s best 9.86 in his semifinal.

“After the semi-final, I felt extremely good,” Bolt added.

“I wanted to run faster but with the turnaround time – we normally have two hours but we had one hour 20 minutes – it was challenging. This is what we train for. I told you guys I was going to do it. Stay tuned. Two more to go.”

Nothing u can do vs that cheetah! #Bolt

Contrarily to Bolt’s warm reception, Gatlin entered the stadium to the sound of boos, but he didn’t appear bothered.

The American’s first drugs ban in 2001 was reduced from two years to one after he proved the amphetamines he was taking were for an attention deficit disorder.

He then tested positive for testosterone in 2006, one year after capturing the 100m and 200m double at the World Championships. Gatlin served a four-year ban that was reduced twice, first from a lifetime then to eight years.

He returned to the track in 2010, winning Olympic bronze at London 2012 and losing to Bolt in the 2015 World Championships.

Bolt injured a hamstring at the end of June, while Gatlin had recorded the fastest time of the year in July, clocking 9.80. 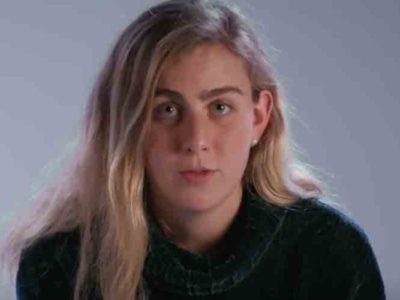 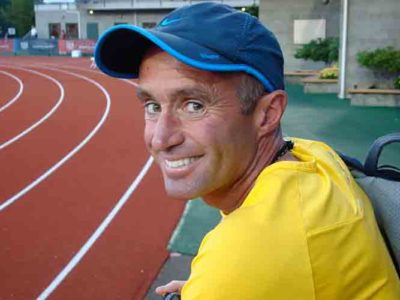 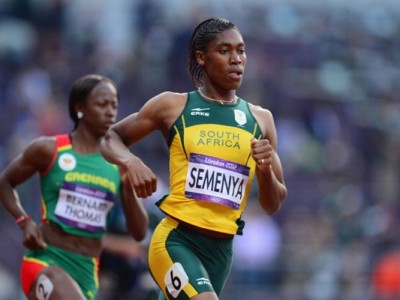