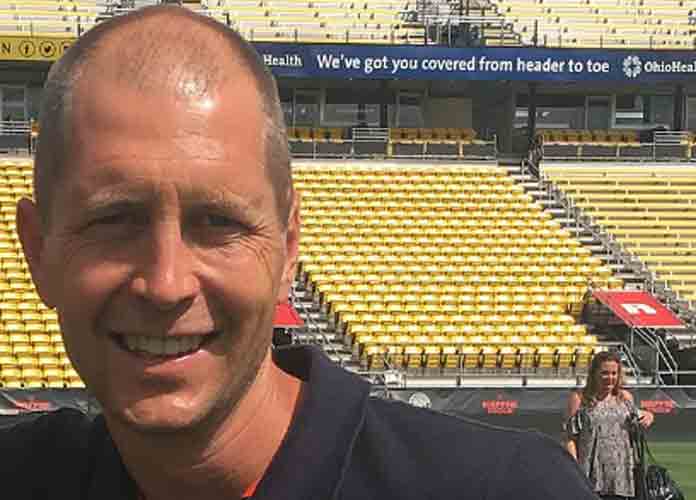 The 45-year-old Berhalter will become the youngest coach of the USMNT since 1995. He has coached his Major League Soccer team, Columbus Crew SC, since 2013 and led the team to the playoffs in the 2018 season before losing to the New York Red Bulls in the conference semifinals. During his time as a coach, he has amassed a 74-69-50 recorded, with the most notable achievement of his tenure coming in the form of an MLS Cup final appearance in 2015,  where his team lost to the Portland Timbers. Although he has not won any championships as a manager, Berhalter won a championship with the LA Galaxy in 2011.

Berhalter has previously been involved with the national team before the signing. He made 44 caps on the senior national team as a player from 1994-2006 and was a part of the 2002 and 2006 FIFA World Cup teams. The young coach is the perfect match for the young talent of the national team roster, headlined by phenom Christian Pulisic. Pulisic has been adamant about getting a coach with “a plan,” and one that has an idea of winning. Their chemistry will be tested ahead of the qualification process for the 2020 Olympic games in Tokyo.

Not everyone seemed to feel the same way about Berhalter earning the head coach gig for the USMNT:

Yes, my point is that Gregg Berhalter is Aimee Mann…aaaaaand scene. #USMNT

The forced marriage between the USSF and MLS continues. This will only end in disaster most likely. Lackluster hire yet again, no excitement just continued blandness. #USMNT#USSFhttps://t.co/iaTJxrNCM8

The USMNT’s first game under Berhalter will be on Feb. 2 against Costa Rica.