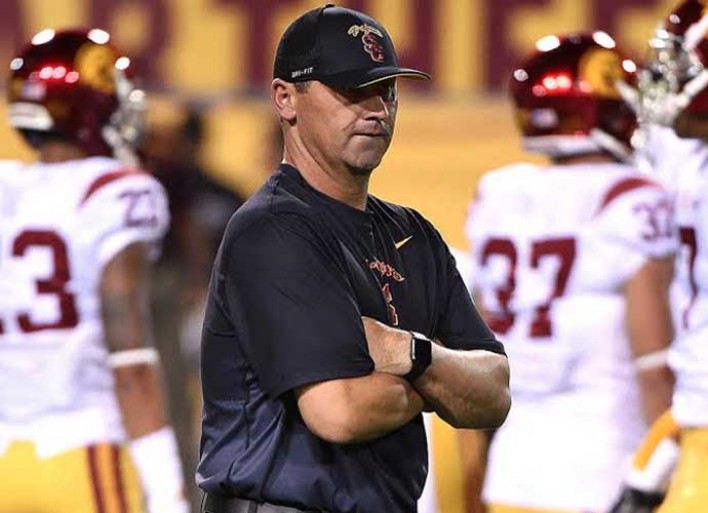 After undergoing heart surgery last week, University of Alabama’s offensive coordinator Steve Sarkisian is expected to make a full recovery. This according to the university in a statement they issued on Tuesday.

The statement issued by the school noted that it was discovered that Sarkisian needed heart surgery to correct a cardiovascular anomaly. “During Coach Sarkisian’s physical last week, it was determined that he needed a procedure to correct a congenital cardiovascular anomaly before it became an issue,” the post read. “Coach Sarkisian underwent a successful procedure July 2 in Birmingham. He is back home in Tuscaloosa and is expected to make a full recovery.” 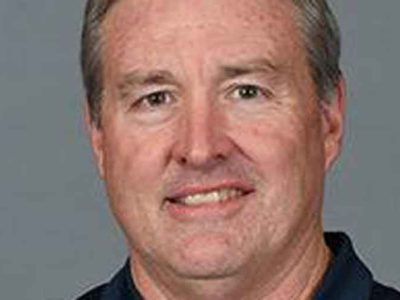