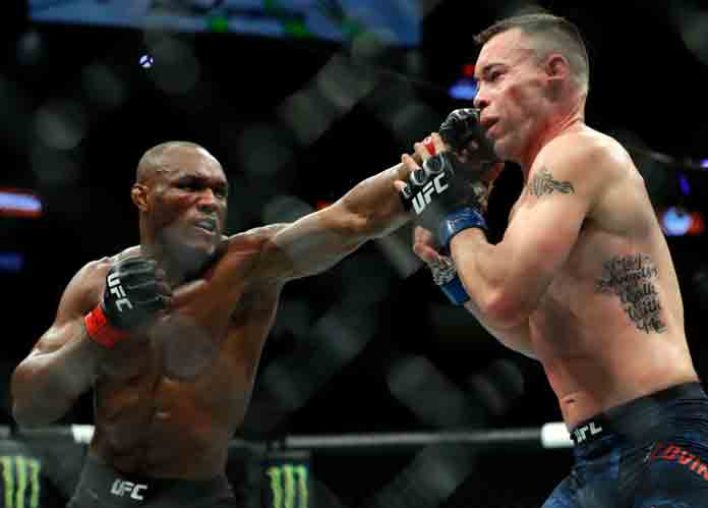 During the absence of sports due to COVID-19, there have been many rumors about UFC’s Fight Island and whether or not it will actually happen. We now know that Fight Island will be a thing with four events taking place this month on Yas Island in Abu Dhabi.

With the introduction of Fight Island, the UFC has committed to creating tighter protocols and increasing testing for the virus. In speaking with ESPN, UFC COO Lawrence Epstein said, “It’s going to be the tightest bubble that you could sort of ever produce. It’s a pretty unique situation on an island with incredible controls over who’s coming in and not letting people come back in once they’ve left.”

The first fight on Fight Island will be UFC 251 on Saturday, with the main card featuring Jorge Masvidal taking on Kamaru Usman. All fighters and their teams taking part in this event are already on the ground in Abu Dhabi, where everyone has been tested at least once, with subsequent tests taking place in the lead up to Saturday.

UFC is also requiring everyone to wear face coverings in public at all times and for people to practice proper social distancing. Over the course of the UFC’s events on Fight Island, the company will have a total of 22 charter flights with around 2,500 people on the grounds at Fight Island, which include three medical facilities and 17 medical personnel. 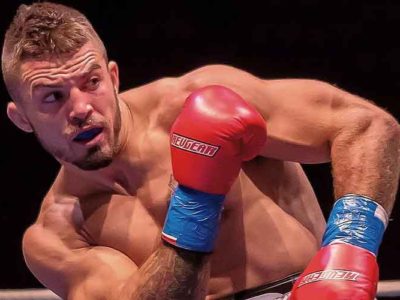