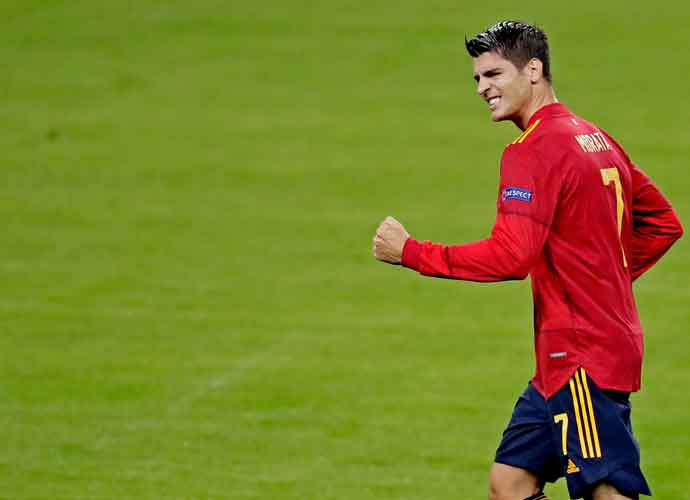 On Tuesday, the fight for the top spot in each League A group became fiercer as the group stage fixtures came to an end.

Spain scored six goals against Germany to book a spot in the final four of the competition. Spain’s Alvaro Morata scored the first goal of the game, followed by a goal from Ferran Torres. Shortly after, Spain’s Rodri scored the third goal for his side. In the second half, Torres scored two more goals, bagging a hat trick, and then substitute Mikel Oyarzabal scored the sixth goal. Germany looked less competitive and struggled greatly throughout the match.

France defeated Sweden, 4-2. Sweden’s Viktor Claesson scored an early goal, followed by a goal from France’s Olivier Giroud. France’s Benjamin Pavard scored his side’s second goal before half time. In the second half, Giroud scored France’s third goal and his second in the game. Sweden tried to make a late comeback after Robin Quaisson scored a late goal, but France’s Kingsley Coman scored in the last minute. After defeating Portugal last week, France was expected to be among the last four, but after this victory, it is guaranteed.

Portugal defeated Croatia, 3-2. Croatia’s Mateo Kovacic scored the first goal of the game. In the second half, Portugal defender Ruben Dias scored the equalizer. Croatia’s Marko Rog was sent off following a second yellow card. After Rog’s dismissal, Portugal’s Joao Felix scored his side’s second goal. Shortly after, Kovacic equalized the result. In the last minutes of the game, Dias scored the winner and his second goal.

UEFA Champions League: Lazio Advance To Round Of 16 & More