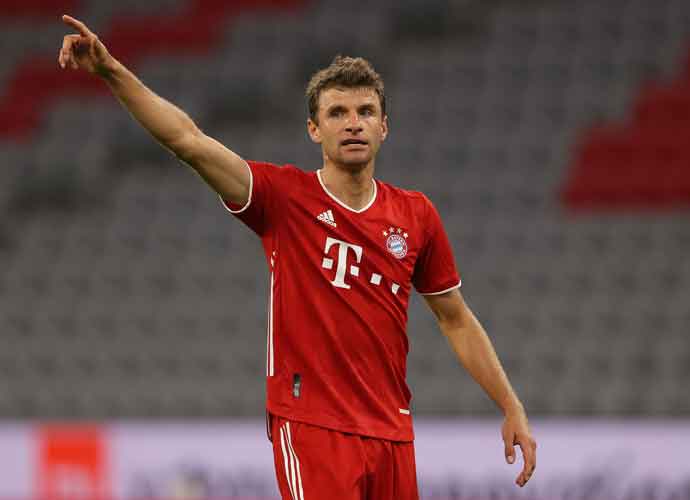 Liverpool and Porto both qualified for the next round of the UEFA Champions League competition.

Liverpool defeated Ajax, 1-0 after a goal from Curtis Jones in the second half. Meanwhile, Porto played a goalless fixture against Manchester City, which still secured its place in the last 16 of the competition.

After Liverpool’s qualification, it will be a tight race between Atalanta and Ajax. Atalanta faced Midtjylland and the game ended with a draw. Midtjylland’s Alexander Scholz scored an early goal and in the second half, Atalanta’s Cristian Romero scored the equalizer.

La Liga giants Real Madrid failed to qualify after suffering a defeat against Shakhtar Donetsk, 2-0. In the second half, Shakhtar Donetsk’s Dentinho scored the first goal followed by a goal from Manor Solomon in the last minutes of the game. After this surprise defeat, Real Madrid is currently at risk of not qualifying for the last 16 of the competition.

Atletico Madrid also has to wait to secure a place in the last 16 of the competition after a draw against reigning champions Bayern Munich. In the first half, Atletico’s young star Joao Felix scored the first goal. In the dying minutes of the game, Bayern Munich was awarded a penalty, which Thomas Muller scored.

Ligue 1 club Marseille ended their losing streak in the competition after defeating Greek club Olympiacos, 2-1. In the first half, Olympiacos’ Mady Camara scored the game’s first goal. In the second half, Marseille was awarded two penalties, which Dimitri Payet scored.