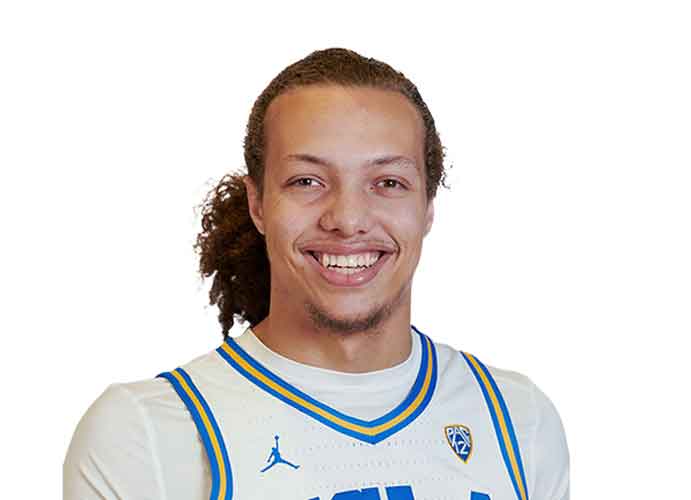 UCLA redshirt freshman forward Mac Etienne was arrested and cited for assault after appearing to spit at Arizona fans following the Bruins’ 76-66 loss to the Wildcats Thursday evening.

A video appears to show the four-star recruit—out for the season with a knee injury—looking toward Arizona fans and spitting in their direction after the game.

Etienne returned to the locker room with the team before university police told him he would be placed under arrest and issued a citation for assault with “the intent to injure, provoke, or insult.” He was not placed in handcuffs.

“We allowed him to go with the team back to the locker room,” said Sgt. Sean Shields, public information officer for University of Arizona police. “And he was arrested for assault.”

Etienne will have a court date in Arizona but may be allowed to address the citation from home.

“UCLA Athletics is committed to and expects the highest level of sportsmanship,” the school said. “We are aware of the incident involving a student-athlete at tonight’s men’s basketball game, and the matter is under review.”

Read more about:
Mac Etienne NCAA Basketball UCLA
Listen to the uInterview Podcast!
Get the most-revealing celebrity conversations with the uInterview podcast!