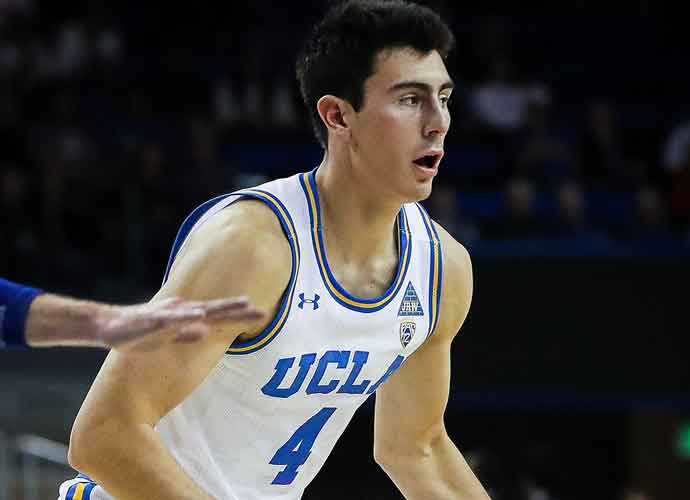 UCLA & USC Advance To Elite Eight Together For First Time

March Madness continues as we are now entering the elite eight phase of the tournament. Among the eight teams that have advanced are both USC and UCLA together. It is the first time for both Californian teams to be together among the eight.

For USC Trojans, it is the first time they are back into the elite eight since 2001 as they continue to trounce their opponents. On Sunday, the Trojans faced their Pac-12 Conference rival Oregon in the Sweet 16 round.

The Trojans were on a mission against their rivals, and they made it known during the first half. The Trojans took an early 41-26 lead and shot 58.6% in the first half. For USC, it was a familiar sight. In the previous rounds, they had controlled the game and blew their opponents out, and this was no different. The Trojans were led by brothers, Isaiah Mobley and freshman Evan Mobley. Although the brothers combined for 23 points, both made big highlights in the game. USC pummeled Oregon 82-68 to advance to the elite eight.

Meanwhile, the UCLA Bruins had a closer game on their way to the elite eight. UCLA faced the second-seeded Alabama Crimson Tide on Sunday. It was looking to be a tough match for the Bruins, but the first half said otherwise. At the end of the first half, the Bruins led 40-29.

The second half became a different story as the Crimson Tide mounted a comeback. Alabama outscored the Bruins as they started to chip away the Bruins lead. With just four seconds left in the game, and UCLA leading 65-62, Alabama did what it had to do to stay alive. Alabama’s Alex Reese hit the game-tying three-pointer to force overtime.

In overtime, it was all Jaime Jaquez Jr., who did it all for the Bruins. Jaquez scored for the team to keep the game out of reach for Alabama. The Bruins fended off Alabama to win the game 88-78.