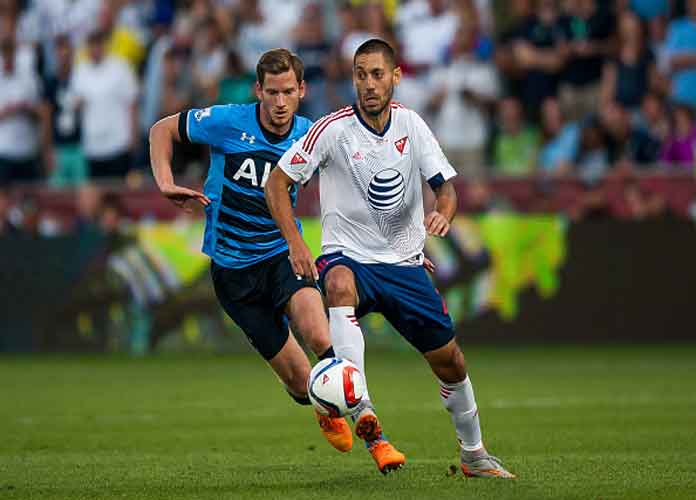 The U.S. Soccer, MLS, and the National Women’s Soccer League (NWSL) will be joining a joint trial program aiming to test concussion substitutes.

In addition, U.S. Soccer is working to implement the pilot program across the United States. This includes the top Women’s and Men’s soccer leagues, the United Soccer League, and the National Independent Soccer Association.

“We do think it’s incredibly important for players and player safety, and it speaks to our role of being a leader in this area” said Jeff Agoos, vice president of competition for MLS. “And prioritizing health and safety above really anything else that we do as a league.”

Concussion substitutions can still be made even if a player has returned to the field to play. If a team uses one of their concussion substitutes to sub out a player, then the passing team gets an additional sub.

“It was critical to come together as a sport with our professional leagues and proceed in this pilot program, prioritizing the well-being of our players above all,” Dr. George Chiampas, U.S. Soccer’s chief medical officer, said in a statement. “We’ve worked hard to raise awareness of head injuries in soccer over the last several years, and this change should go a long way in protecting players suspected of suffering a concussion.”

The concussion rule was used during the SheBeleives Cup in February. FIFA is currently debating whether to implement the rule during the upcoming Tokyo Olympics. The English Premier League has allowed the use of concussion substitutes since early February.

MLS will be using the concussion rule this season. In order to accommodate the use of the rule, the different cards will be used by officials to indicate subs. White cards are for a normal sub, pink for a concussion sub and blue for an additional sub.

The MLS regular season will start on April 16.