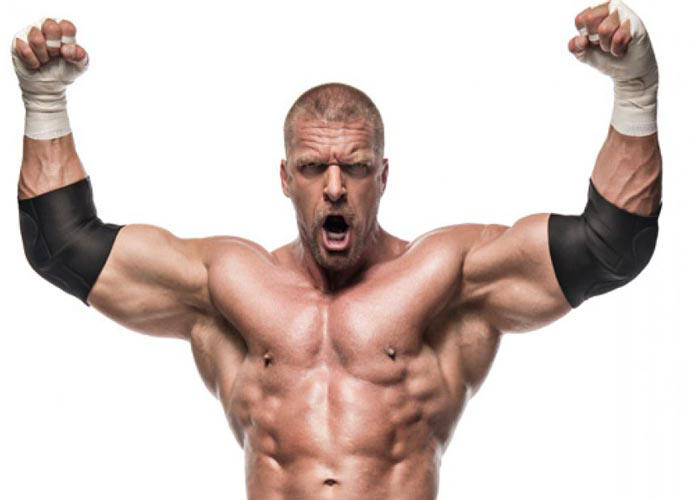 To begin the main event, Reigns was the first man to enter the match after a rigged draw by WWE CEO Vince McMahon. Early in the match, McMahon led the League of Nations, consisting of Sheamus, Alberto Del Rio and Rusev, in assaulting Reigns, culminating in a Rusev Splash on Reigns through the announcers’ table.

While this was happening, the Wyatt Family, consisting of Luke Harper, Erick Rowan and Braun Strowman, were taking control of the ring, even throwing over WWE veterans Kane and Big Show over. Eventually, Brock Lesnar showed up and wreaked havoc on the family in throwing all three members over the rope. Brayy Wyatt came out immediately after and with the help of the rest of the Family, threw Lesnar over the rope.

Reigns would eventually return since he was never technically eliminated and was able to fight off Del Rio and The Miz but before long, Triple H would come into the ring and fight with Reigns. Triple H would consequently throw Reigns over the rope to officially dethrone Reigns of his heavyweight title. After eliminating the last man in Dean Ambrose, Triple H emerged as champion with Mr. McMahon and his wife Stephanie McMahon throwing his arms in celebration.

Other matches included Ambrose winning in a Last Man Standing match against Kevin Owens for the Intercontinental Championship. The Tag Team Championship was retained by The New Day after Big E and Kofi Kingston defeated The Usos. The Divas title match saw Charlotte, Ric Flair’s daughter, win against Becky Lynch.

A big event happened during the main event when former NXT standout wrestler AJ Styles made his debut in the WWE after becoming a free agent and signing with the wrestling company. He would be third to enter the ring to face against Reigns.

Below is a list of all wrestlers entering the ring and when they were elimnated from the main event.