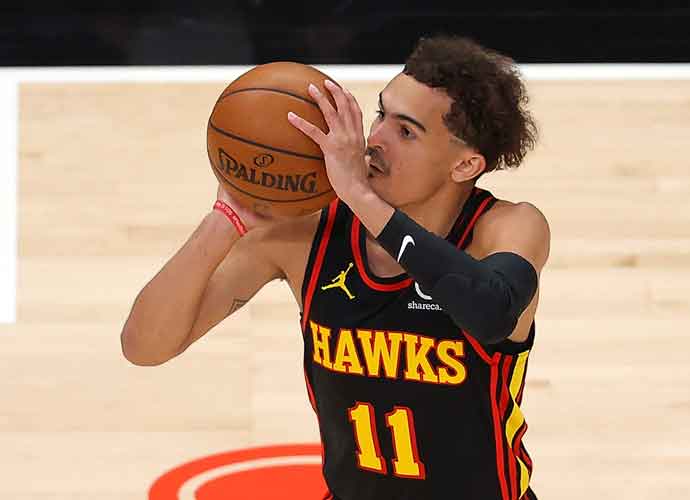 Trae Young is no stranger to carrying the weight of offensive production on his back for his team. He did it again in Game 1 of the Eastern Conference Finals, dropping 48 points and 11 assists en route to a 116-113 Hawks win.

Young discussed his team’s mindset given their underdog reputation during this playoff run.

“We didn’t get a high seed, so we’ve got to try to steal one on the road,” Young said. “Game 1 is definitely a game that you can really surprise that team. I think with the way we’ve been playing coming out of the gate, you can just tell we’re really focused on our attention to details when it comes to the other team.”

While the Bucks had fantastic production from Giannis Antetokounmpo and Jrue Holiday, their offense was stifled by a lackluster performance from typical star Khris Middleton. Middleton sunk just 6 of his 23 shot attempts.

While both teams struggled to hit the deep ball, Young consistently made floaters and mid-range jumpers to propel his team to victory. Still, Milwaukee seemed to be in control of the game, leading 59-54 at halftime and 111-107 with just about two minutes remaining in the game. Yet, despite Holiday’s fantastic offensive night and Antetokounmpo’s presence in the paint, the Hawks battled back for the win.

John Collins connected on one of the few three-pointers made by the Hawks before Clint Capela placed in a layup after snagging an offensive rebound, putting Atlanta up 112-111. With a chance to tie the game in the final few seconds of play, Middleton continued his poor performance, missing an open three-point shot.

The Bucks look to bounce back in their second game and even the series at 1 apiece. Game 2 tips off in Milwaukee Friday night.