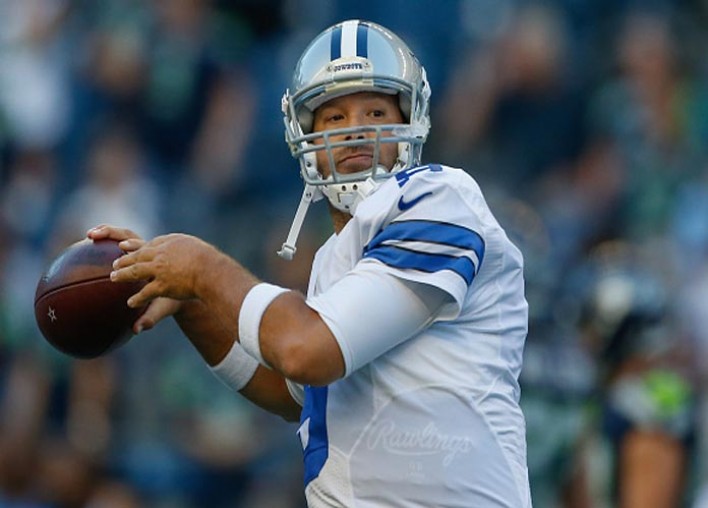 Tony Romo continues to impress in different fields, as now the former Dallas Cowboys quarterback, and the current color commentator who had a breakout season with CBS covering the NFL, is now striving on the golf course for his second start of the year at the Byron Nelson Classic amateur tournament.

Romo started the round off hot, including a birdie on the first hole, and an eagle on the second, a 55 ft. shot. He went downhill from there, especially in the green, averaging 2.3 putts a hole.

“That’s almost laughable,” Romo told ESPN. “It made me know I need to work at this. Your focus needs to turn toward that. You see it as a weakness and I thought it was a strength. Obviously it didn’t turn out that way.”

Overall, Romo finished with two double bogeys, and four bogeys for a total shot of 76.

“Couple of the tee shots really cost me just because they’re penal in those areas. You can’t miss them there,” Romo told Fox News after the first round. “Like I said, the separation between these guys is the ability to do it for long stretches, consistency.”

Denny McCarthy finished the first round shooting a 63, and Tyler Duncan and Tom Hoge tied for second, each shooting a 64.

“I thought I was going to drive it much better than I did,” Romo told Fox News. “That’s why we weren’t able to continue to keep the pace we had early. That’s going to be the key moving forward, just getting yourself in the position to attack these pins and some of these holes. Otherwise, you’re trying to fight against the grain the entire time.” 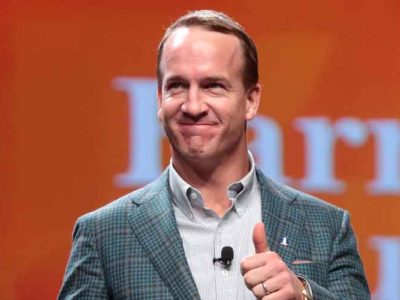 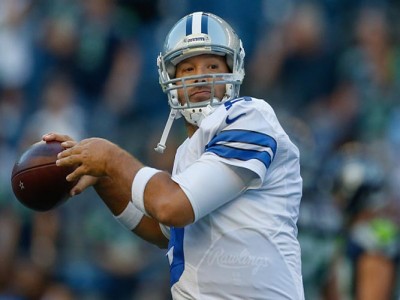