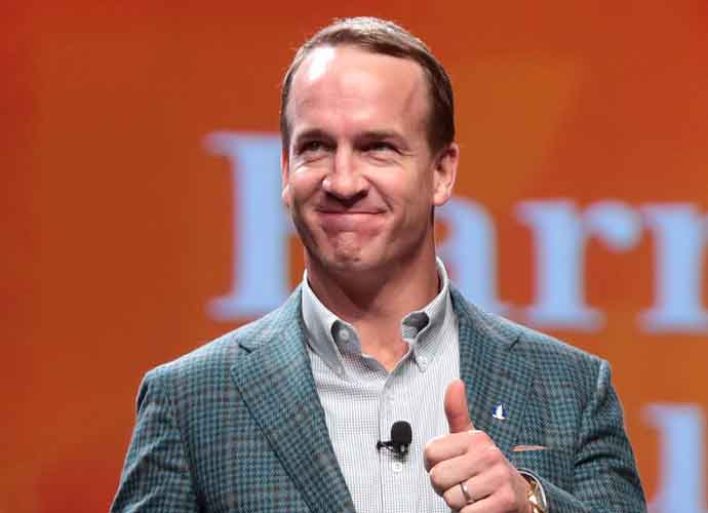 ESPN is preparing to make Peyton Manning the highest paid sports broadcaster of all time to hop in the booth for Monday Night Football. Originally, the network was trying to lure in Tony Romo but CBS retained his services for a whopping long-term deal that will pay him an annual salary of $17 million.

ESPN is now targeting Manning and are prepared to offer him a multi-year contract with a salary that ranges between $18 and $20 million to serve as lead analyst on Monday Night Football. Manning reportedly met with network executives over the last couple of days as he currently hosts a docu-series Peyton Places that airs on ESPN+.

“I talked to the Monday Night Football folks,” Manning told Bleacher Report last summer. “I enjoyed talking to the them. I had great conversation. It wasn’t the right time this year. Maybe it will never be.”

It wouldn’t be a surprise for Manning to have a change of heart this time around. One of the reasons he reportedly turned down the job last season was because he “didn’t want to analyze Eli.”

“If he ever decides [Monday Night Football] is something he wants to do, it’s going to be after Eli has finished his career and he gets a little bit further from his era of playing and maybe some of his teammates have moved on, too,” a source told Yahoo Sports’ Charles Robinson in July 2019. “It would have been a tough position for him this season, with the Giants [and Broncos] being on the schedule. There is a lot of loyalty there for him and I don’t think he’d ever want to be in a position where he’d be conflicted about his analysis. It just wouldn’t have been a comfortable situation this year.”