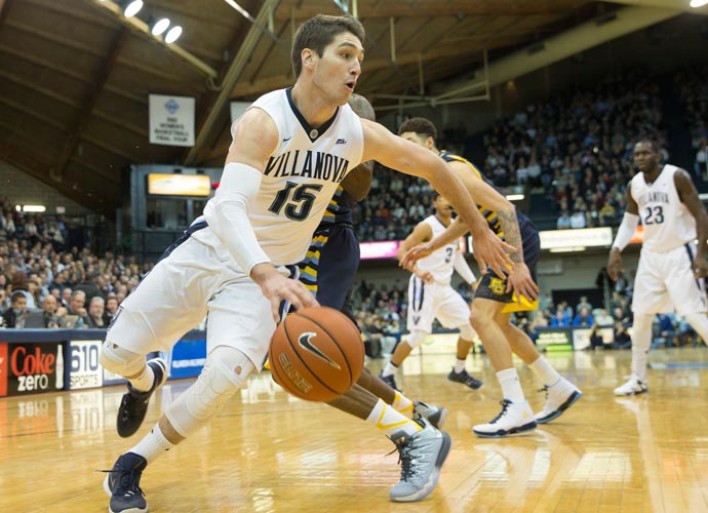 VILLANOVA, PA - JANUARY 13: Ryan Arcidiacono #15 of the Villanova Wildcats drives past Traci Carter #21 of the Marquette Golden Eagles on January 13, 2016 at the Pavilion in Villanova, Pennsylvania. (Photo by Mitchell Leff/Getty Images)

Attention, all NCAA basketball fans: tickets for the Villanova Wildcats‘ men’s basketball team matchup against the Hofstra Pride on Friday, Dec. 22  are now on sale!

The game will be held at NYCB Live, home of Long Island’s Nassau Veterans Memorial Coliseum in Uniondale, New York.

Standard Admission tickets begin at $27.50 each on Ticketmaster.com.

Villanova finished first in the Big East last season, finishing with a 15-3 conference record in 2016-2017 and a 32-4 overall record. They fell to the eight-seeded Wisconsin Badgers 65-62 in the second round of the NCAA Tournament last year.

There is an overall eight-ticket limit for this event.

VILLANOVA, PA – JANUARY 13: Ryan Arcidiacono #15 of the Villanova Wildcats drives past Traci Carter #21 of the Marquette Golden Eagles on January 13, 2016 at the Pavilion in Villanova, Pennsylvania. (Photo by Mitchell Leff/Getty Images) 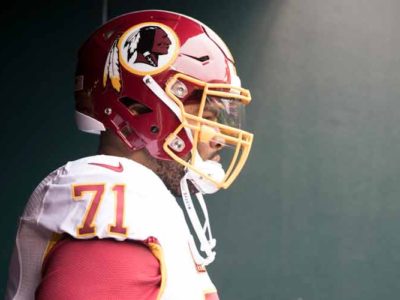 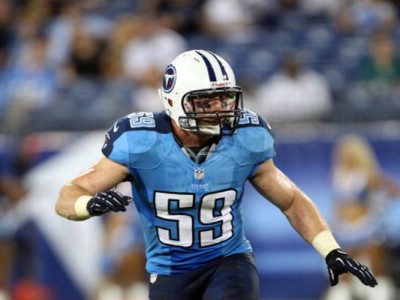