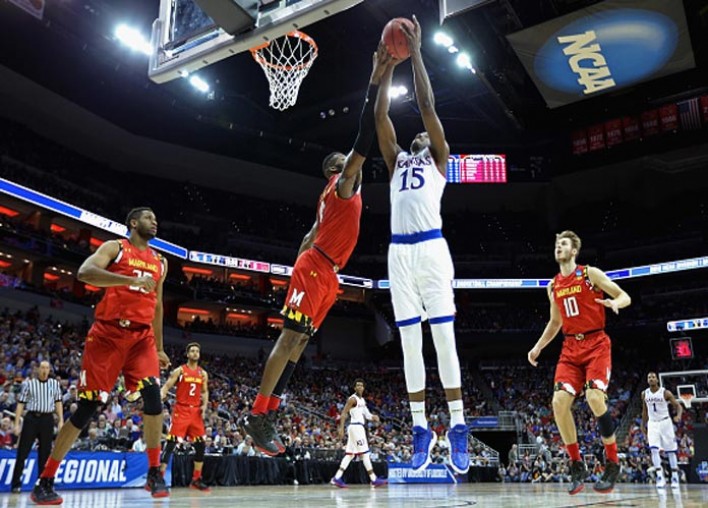 Caption:LOUISVILLE, KY - MARCH 24: Carlton Bragg Jr. #15 of the Kansas Jayhawks shoots the ball against Robert Carter #4 of the Maryland Terrapins in the first half during the third round of the 2016 NCAA Men's Basketball Tournament at KFC YUM! Center on March 24, 2016 in Louisville, Kentucky. (Photo by Andy Lyons/Getty Images)

Maryland freshman Diamond Stone, sophomore Melo Trimble and junior Robert Carter Jr. all sat next to each other on the bench at one point in the Terrapins’ season-ending 79-63 loss to the Kansas Jayhawks in the South Region semifinals Thursday night.

Each of the three players had done his part to lead Maryland to a win. Stone made several strong post moves and Carter strongly defended the rim in the first half. Trimble made a few shots, recalling his old self as the Terps faced one of the best back courts in the nation.

Maryland trailed by only two at the half, and after all three players sat out the last few minutes of the first half, they returned to play in the second but were unable to find their groove and finish off the game strong. The Terps managed to shoot just 34.8 percent from the field.

At the end of the game, the three players sat close to each other in the locker room and exchanged questions about this hyped-up season and their prospective futures. All three confessed that they have not thought about the NBA draft. However, they will not need to hire an agent before deciding whether to leave for the NBA or not. The NCAA announced in January that prospects now have up until 10 days after the end of the combine to make their final decisions. This would entail that Stone, Trimble, and Carter will have to decide by May 25.

“I haven’t thought about that. … that would be selfish of me. We had a game against Kansas to think about today. I didn’t think about that all,” said Trimble, who nearly declared for the draft last season before opting to come back. Trimble is currently projected as an early second-round pick by NBA DraftExpress.

Carter is currently projected to be a mid-second round pick by the same service.

Stone, the highest-rated prospect on Maryland’s roster, is currently slotted by NBA DraftExpress as a first-round pick, going No. 23 to Atlanta.

Senior Jake Layman, who bypassed the draft last April to return and bolster his team’s national championship ambitions, will graduate and is expected to be drafted. Rasheed Sulaimon will also likely be drafted. Sulaimon is a transfer from Duke who became the Terps’ vocal leader early on this season.

Maryland currently has commitments from a trio of 2016 prospects, including highly touted forward Micah Thomas from Huntington Prep in West Virginia, that should help contribute immediately.

Caption: LOUISVILLE, KY – MARCH 24: Carlton Bragg Jr. #15 of the Kansas Jayhawks shoots the ball against Robert Carter #4 of the Maryland Terrapins in the first half during the third round of the 2016 NCAA Men’s Basketball Tournament at KFC YUM! Center on March 24, 2016 in Louisville, Kentucky. (Photo by Andy Lyons/Getty Images) 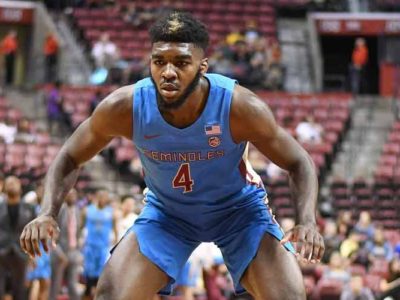 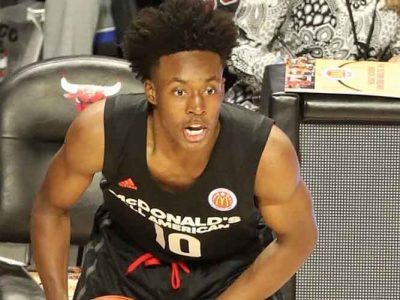 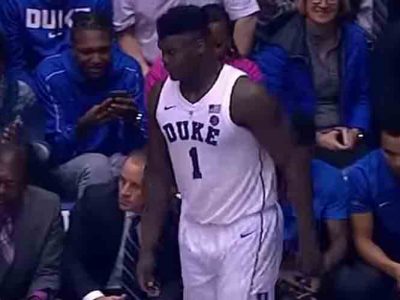