Three NFL Teams That Are Seeing A Change At QB - uSports.org 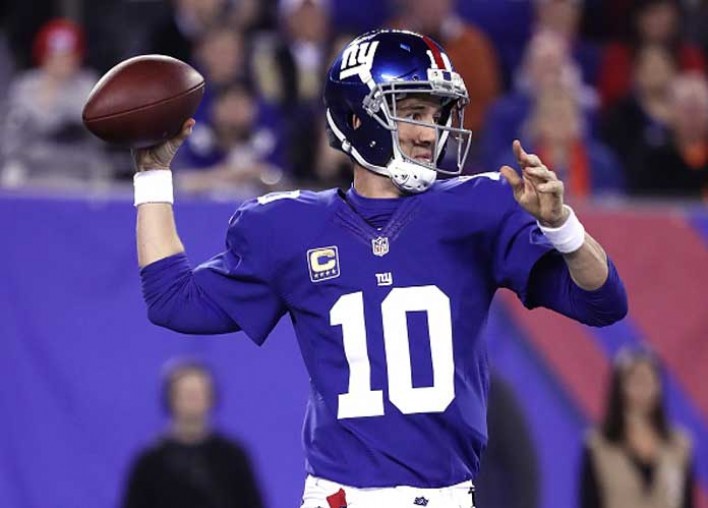 Three NFL Teams That Are Seeing A Change At QB

To have any sort of contention in the NFL, teams must have a good quarterback that can lead their offense and inspire their defense to make big plays. This upcoming season has plenty of new quarterbacks installed, and a few backups who just might earn the starting spot midway through the season. Let’s look at three teams that could have a change in leadership this season.

After another woeful season with Eli Manning, the two-time Super Bowl champ might be losing his job at a point this season, after the Giants drafted Duke QB Daniel Jones with their No. 7 overall pick. Jones, a body-copy of Manning, has youth and ability on his side. Their rather weak roster this year will call for a change, and we could see the last of Manning in a Giants’ jersey, as he passes the torch to Jones.

Ryan Tannehill is gone from the sunshine state, and Cardinals reject Josh Rosen has taken the mantle. Last year, the 10th overall pick struggled in a rundown offense spearheaded by Steve Wilks. With the Dolphins, Rosen has options in his arsenal with receivers Kenny Stills and DeVante Parker. Rosen will also have Kenyan Drake at his side in the shotgun. There was major doubt behind Rosen while in Arizona, but he may turn some heads this season under new head coach Brian Flores.

John Elway has a blueprint of the perfect quarterback in his mind, and that’s a player that can see over his offensive line, and has a serious arm. Last year’s QB Case Keenum was the Broncos’ headman, but this offseason, Elway picked up former Super Bowl champion and former Ravens QB Joe Flacco. Flacco is one of the most experienced quarterbacks in the league today, and standing at 6-foot-6 and can throw the hail-mary just as good as anyone, Elway might’ve found his ideal talent. The 34-year-old still has gas in the tank to compete in a tough AFC West with the likes of the Kansas City Chiefs, the Los Angeles Chargers and the Oakland Raiders. 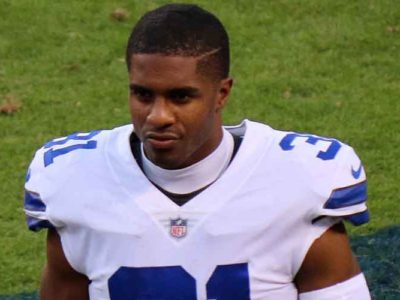