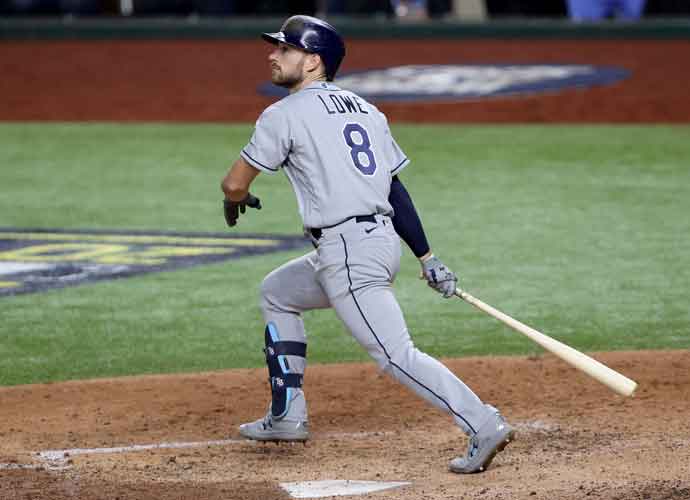 On Wednesday, the Tampa Bay Rays marched past the Houston Astros with a swift 7-0 shutout. Although the Rays had already earned a spot in the postseason, this win secured them home-field advantage for the first two playoff rounds — the team with the league’s best record is handed home-field advantage for the Division Series, and if they win, the League Championship Series as well.

Rasmussen threw five shutout innings with 54 pitches. He made it nearly impossible for the Astros to get on base. The infield was sharp as well with Choi and Lowe making incredible contributions both defensively and offensively. The two joined forces to drive in five runs with three hits and a homer each.

This Tampa Bay team now has the most wins in franchise history — they reached 98-60 with four games to go. With a record-breaking win and the best record in the AL, they will play a five-game series against the winner of the AL Wild Card Game. They will surely utilize their earned home-field advantage and look to keep the momentum of their season rolling. The first game of the series will take place on Oct. 7, and they will know who their opponent will be on Oct. 5.