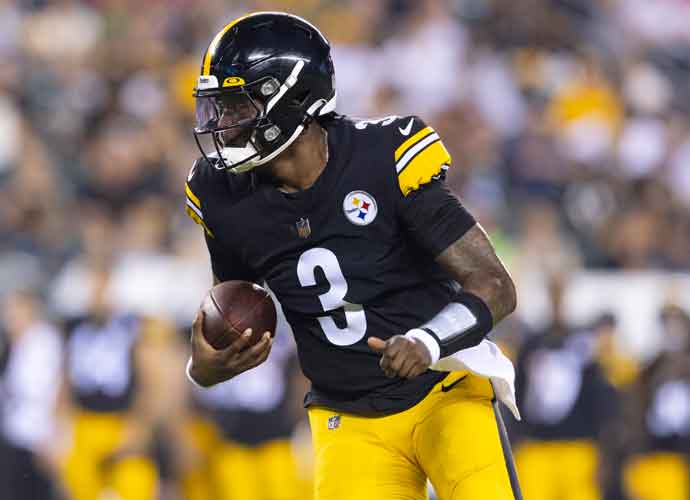 The Pittsburgh Steelers have selected their newest general manager, and it’s a familiar face. The team has named Omar Khan their newest GM. The pick comes after the long-standing search following former GM Kevin Colbert‘s retirement following the conclusion of the 2021-22 NFL season.

Kahn has been with the organization for the last 22 seasons serving under Colbert while handling contract negotiations as well as salary cap management. The Tulane graduate had previously worked within the New Orleans Saints front office in football operations before joining the Steelers as an administrative coordinator. Since 2016, Kahn has held the title of Vice President of football and business administration.

Steelers’ owner Art Rooney II told the media that Kahn had been “groomed” to succeed Colbert for years. Colbert has long been praised for his ability to evaluate talent within the draft. Colbert has drafted several All-Pros and has been key in building two Super Bowl-winning rosters for the Pittsburgh Steelers.

The Steelers interviewed 16 candidates for their GM vacancy, with six being brought in for second-round assessments. The Steelers have also poached Philadelphia Eagles Vice President of player personnel Andy Weidl to be the new assistant general manager. There will continue to be turnover within the Steelers’ front office however, with scout Brandon Hunt attracting interest from the Eagles and Buffalo Bills, there is a high probability that he accepts a front office position with those teams.

The Steelers go into the 2022 NFL season with a very different look. Long-standing quarterback Ben Roethlisberger has retired, leaving the starting QB position up for grabs. The team also has a new defensive coordinator in Teryl Austin, who was also an in-house hire, previously serving as the team’s senior defensive assistant. This along with the hiring of a new receivers coach, offensive line coach and the addition of Brian Flores as a senior defensive assistant means the personnel has an all-new look. With a brand new GM at the head of it all.

Read more about:
NFL Omar Kahn Pittsburgh Steelers
Listen to the uInterview Podcast!
Get the most-revealing celebrity conversations with the uInterview podcast!