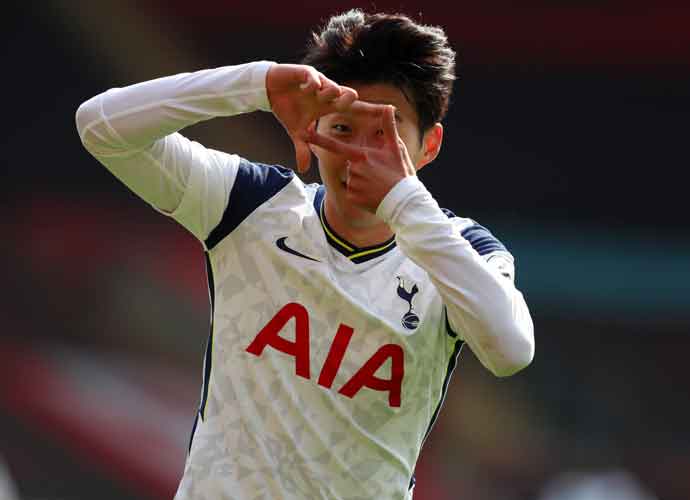 Tottenham and South Korea international player Son Heung-min certainly impressed the football world with his performances this week in the Premier League and UEFA Europa League.

The forward scored four goals against Southampton in the Premier League and one goal against KF Shkëndija in the UEFA Europa League. Son’s brilliant performances earned him the MOTM award for the Southampton game and the number one place in Sky Sports’ Premier League Power Rankings this week.

This is not the first time Son Heung-min has impressed for Tottenham. The player was exemplary for his club in the previous seasons. Since his debut, he scored a total of 57 goals and provided 29 assists in 162 games in the Premier League.

Spurs’ current head coach, Jose Mourihno, is a great admirer of Son Heung-min and has praised the player several times. Mourinho previously compared the forward to Brazilian legend Ronaldo Nazario. The head coach also claimed that he is learning Korean to better his communication with the South Korean player.
Son Heung-min’s partnership with attacking teammate Harry Kane has also been brought to attention. Kane assisted all of Son’s four goals against Southampton and scored one goal. They are already one the Premier League’s most dangerous attacking pairs, and will be soon joined by Welsh forward, who recently joined Tottenham from Real Madrid this season on loan. With Bale, Tottenham’s attacking line is expected to be even more scary for Premier League and Europa League defenders.

In his current brilliant form, Son Heung-min will definitely help his club win games and possibly trophies. Individually, his frequent appearance on a game’s scoresheet could earn him the Premier League golden boot and possibly the European golden boot.

The forward is expected to start for Tottenham in the upcoming Premier League fixture against Newcastle United at the Tottenham Hotspur Stadium.