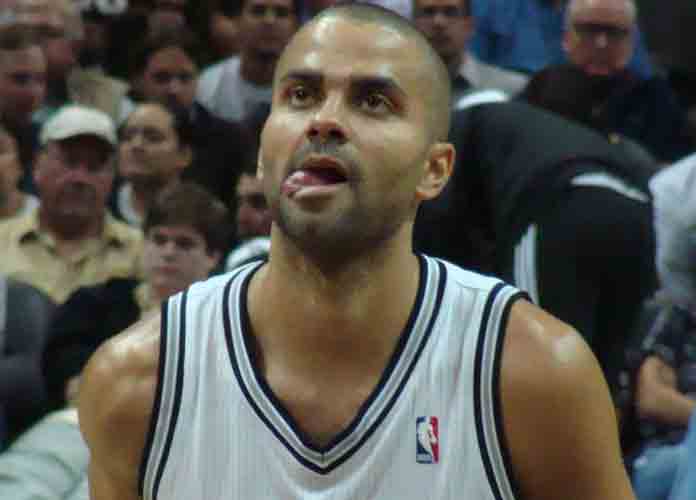 Spurs legend and future Hall of Famer Tony Parker has declared that he is officially retiring, he told ESPN on Monday.

Parker spent 18 seasons in the NBA, all but one with the San Antonio Spurs. He finished his career with the Charlotte Hornets in the 2018-19 season, opting out of his contract.

“I’m going to retire. … I decided that I’m not going to play basketball anymore,” Parker told ESPN’s The Undefeated.

Parker, 37, is from Lyon, France and made his way to the NBA in 2001 after being drafted 28th overall by the Spurs. Along with Parker, Tim Duncan and Manu Ginobili created one of the best cores of players a team could ask for, led by head coach Gregg Popovich. Parker won four championships with the Spurs (2003, 2005, 2007 and 2014) and was the NBA Finals MVP in 2007, the first European player in the NBA to win the award.

Parker tweeted, “It’s with a lot of emotion that I retire from basketball, it was an incredible journey! Even in my wildest dreams, I never thought I would live all those unbelievable moments with the NBA and the French National Team. Thank you for everything!”

30 SPORTS FIGURES WHO DIED IN 2019 – IN MEMORIAM SLIDESHOW

Parker retires with over 1200 games played, averaging 15.5 points and 5.6 assists a game. The six-time All-Star is built off great leadership. The pillar for Popovich’s team, trusting him to call the right plays and being a general on the court. Ginobili, Duncan and Parker were the faces of the franchise Spurs fans came to love. Duncan from the Virgin Islands, Ginobili from Argentina and Parker from France ran the NBA in the mid 2000s.

Parker told his former teammates of his plan to retire when they were together to play a match of tennis, and reflected on the memories they served together. In his last season with the Hornets, Parker wrote in the Player’s Tribune, “That’s also the beauty of basketball, and of life in a way. How it can become less about the summary of things and more about a collection of moments,” he wrote, according to Texas Monthly. “All of these little things that just sort of sneak up on you and begin to shape you, and eventually, if you’re lucky, even come to define you.”

Here are some Twitter reactions from around the NBA to Parker’s retirement announcement:

Congratulations on your HOF career @tonyparker 👏👏👏👏 It was an honor getting to witness your greatness on the court for so many years… and thank you for always making me look good (ie see below) 😜 #merciTP @spurs https://t.co/QlHXGEeNFo

Thank you for paving the way @tonyparker for so many of us (playing) in France and dreaming of making it to the NBA. Bonne retraite, tu l’as mérité!

Today, a basketball legend announces his retirement. A once-in-a-generation player, who made the dream of reaching the #NBA seem attainable to many young European players. A future Hall of Famer, a rival, a teammate, a role model and, to me, a brother.

What an amazing career @tonyparker has had. The game is losing another great but thank you TP9 for all the years of greatness. #HOF