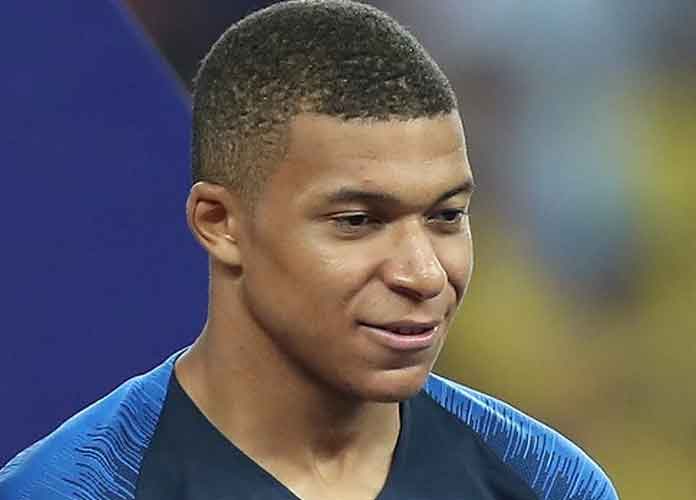 French superstar Kylian Mbappe will likely be at his current club Paris Saint Germain next season, according to reports.

Mbappe is currently linked to several elite clubs in Europe including La Liga giant Real Madrid and current Premier League champions Liverpool. Meanwhile, PSG is negotiating a contract extension with Mbappe to keep him with the club.

Real Madrid is a likely destination for the French star as many football icons including Zidane, Ronaldo Nazario and Cristiano Ronaldo once played there. Mbappe’s former PSG teammate Jese Rodriguez told El Partidazo de COPE that Mbappe “would love to go to Real Madrid”.

“His [Mbappe] idol has always been Cristiano [Ronaldo],” Rodriguez added. “He loves Madrid and I am sure he will play there one day”.

Regarding his future, Mbappe told Telefoot that, “We are talking with the club, to find a project. I am thinking about it because if I sign and extend my contract, it is to commit myself on the long term to PSG. And I am very happy here. I have always been very happy here.”

Mbappe was unsure about his future with PSG at one point. “If I had made my mind up today, I would have said it. It is not that I want to gain time or something. It is just that I am thinking about it,” Mbappe said. “I don’t want to extend my contract and say a year later that I want to leave because I didn’t want to sign the new deal in the first place. If I extend, it is to stay.”

Due to the COVID-19 situation, Real Madrid is facing financial difficulties and may find it difficult to sign Mbappe because of the player’s high value and wages. The price tag for the player is reportedly over 100 million.

PSG is reportedly very close to extending Neymar Jr.’s contract and will look to extend Mbappe’s contract as well.