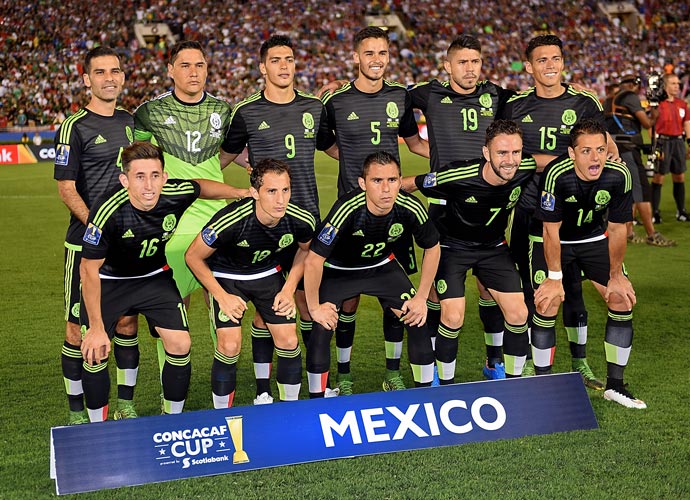 The Mexican and Irish national soccer teams will face off in a friendly game at MetLife Stadium in East Rutherford, New Jersey on Thursday, June 1 and tickets are on sale now!

The game will begin at 8 pm EST, and tickets are available at ticketmaster.com and begin at $33, with the most expensive seats at the home of the New York Giants and Jets of the NFL are priced at $275.

Ireland, led by head manager Martin O’Neill, have played against Mexico four times, tying three and losing once, and two of those games have been played in the U.S., including the 1994 FIFA World Cup Group E game in Orlando. The Irish last played at MetLife Stadium in June 2014, when they faced Portugal.

Mexico, who are 17th in FIFA’s World Cup Rankings, are led by head coach Juan Carlos Osorio. The Mexican team is also getting ready for the 2017 FIFA Confederations Cup, which begins June 17 in Russia, where next year’s World Cup will be held.

Tickets will only be available for box office collection. There is a 15 overall ticket limit for this game.