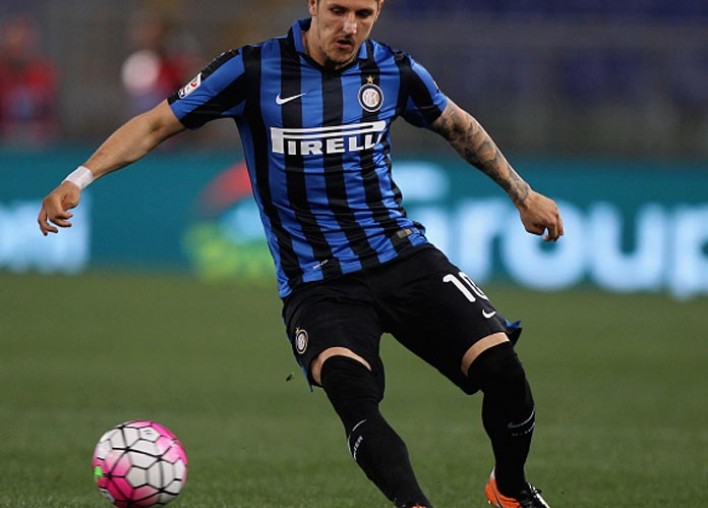 Just hours after the English Premier League announced that it will resume its season on June 17, the top soccer league in Italy, Serie A, announced that they will be resuming their season starting June 20.

This comes following an agreement was reached between the league and the Italian government. While speaking to reporters, Italian Sports Minister Vincenzo Spadafora said that the timing is simply right. “Italy is starting up again and it’s only right that football can also get going. In the light of this we can say that the championship can start again on June 20,” he said.

Spadafora added that the league had their health measures approved by the Italian government, as well as their backup plan if the season is stopped once again. One of the biggest concerns of the return of Serie A was testing and according to Spadafora, it “should not affect the general needs of all Italian citizens.”

Juventes was at the top of the league’s standings prior to the season’s stoppage with a narrow lead of Lazio. It is unclear if teams will play the remaining 13 or so games in their respective schedules, or if there will be some form of modified schedule.