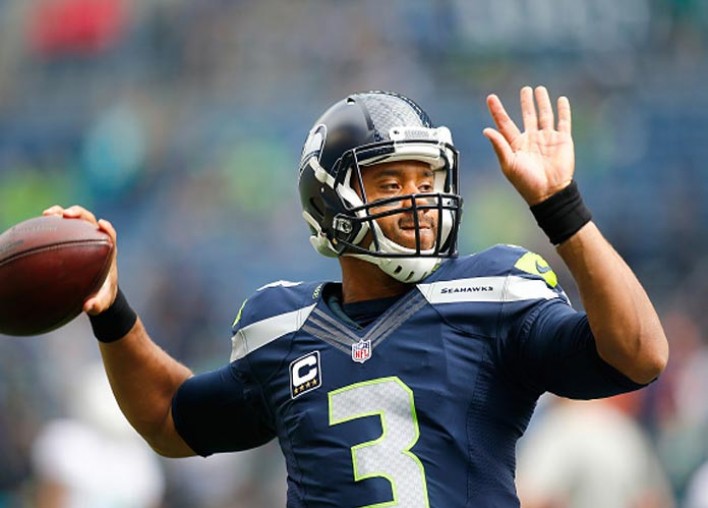 By one point, within a few inches, in the last 30 seconds. The only way to describe Thursday night’s NFL game between the Seattle Seahawks and L.A. Rams.

Seahawks won 30-29 after a missed field goal by the Rams, automatically turning the ball over with 30 seconds to spare, deciding the game.

Both teams came in 3-1 and with a ton of buzz. Eyes were on both quarterbacks as Russell Wilson entered the game on pace to break the completion percentage record with over 71%, and Jared Goff has been looking to rebound from an uncharacteristically bad season after coming in listed as a top 5 quarterback in the league and Super Bowl hopes.

Defense was strong on each team early on, as Wilson and Goff were both rushed and the score low. Todd Gurley has been under scrutiny also having a bad season and with rumors that arthritis in his knee has kept him averaging around 40 yards per game, 16 last week. He looked like he was past that during the first half, as he rushed and scored twice, pushing through multiple defenders more than once to reach first downs; twice twisting his body around almost horizontally against the opponents, pushing with that knee. He was not the main back during the second half.

For his part, Goff looked much better this game going 29 for 49 and passing for 395 yards, with one touchdown and one interception.

Wilson once again completed most of his passes, going 17-23 (74%), keeping his record setting pace. And the passes were not all short distance, close throws for small yardage. He threw all over the field for 268 yards and4 touchdowns. Chris Carson outran Gurley with 118 yards. But the game kept going back and forth, score for score.

The score went from 3-0, to 6-0, to 7-6, the 14-13, until the last minute, when the Seahawks took the lead after scoring on an interception bobbled and scooped from the floor on a dive by Tedric Thompson, to set up a score and make it 30-29. Goff and the Rams had one last drive that led them to a field goal attempt that was missed inches away from the top right of the pole to seal the game and give the ball back to Seattle with 30 seconds to spare and seal the win.