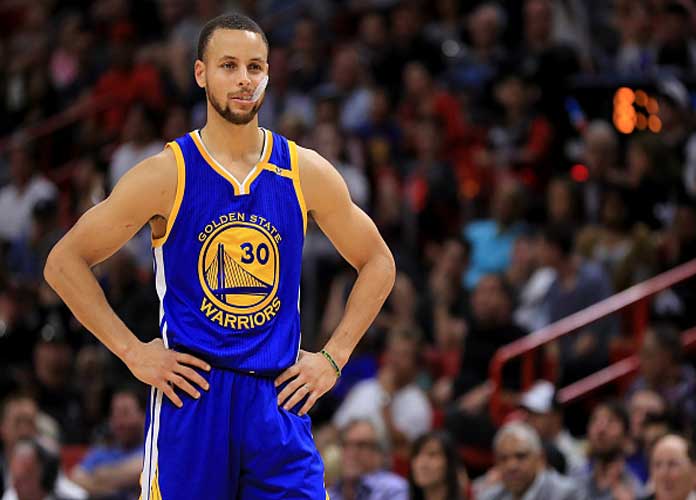 The sweepstakes for power-hitting outfielder Aaron Judge is in full swing, as it has been reported that he traveled to San Francisco to meet with the Giants to discuss a potential contract. The team even recruited fellow MVP and NBA star Steph Curry to connect with Judge and familiarize the star with the area.

On Monday, Judge claimed that his trip to San Francisco was merely to see friends and family, but the league confirmed the following day that the Sacramento native was also traveling to meet with the Giants. The baseball team reportedly reached out to the Golden State Warriors and Curry beforehand in an effort to court the longtime Bronx star.

Judge has already met with the New York Yankees, his team since 2016, since becoming a free agent at the end of the 2022 season. The Yankees offered him a seven-year, $213.5 million extension last offseason and he declined before hitting 62 home runs in 2022 on the way to an MVP-caliber season.

Following the best season of his stellar career, Judge’s representatives are reportedly seeking an eight-year deal for at least $40 million per year, a groundbreaking contract if it comes to fruition. In addition to the Yankees and Giants, the Los Angeles Dodgers have also been clearing space in order to make a serious offer. The bidding war is likely to give Judge favorable terms as he decides on his next team.

The act of “wooing” player as the Giants have done to Judge can only go so far, as money, the likelihood of team success and prior experience often have a greater impact on players’ decisions. The Yankees are actively pursuing Judge despite their struggles to extend his contract in the past, while the Dodgers have been building championship-caliber rosters for years and would be an attractive option for any player pursuing a World Series ring.

The competition for Judge is stiff, but the Giants’ efforts are the most recent and extensive as negotiations seem to be nearing an end. Any team that acquires the reigning MVP becomes a more notable team overnight.

‘Slow’ Movie Review: Sundance Winner Is An Interesting Deep Dive Into The Nature of Asexuality