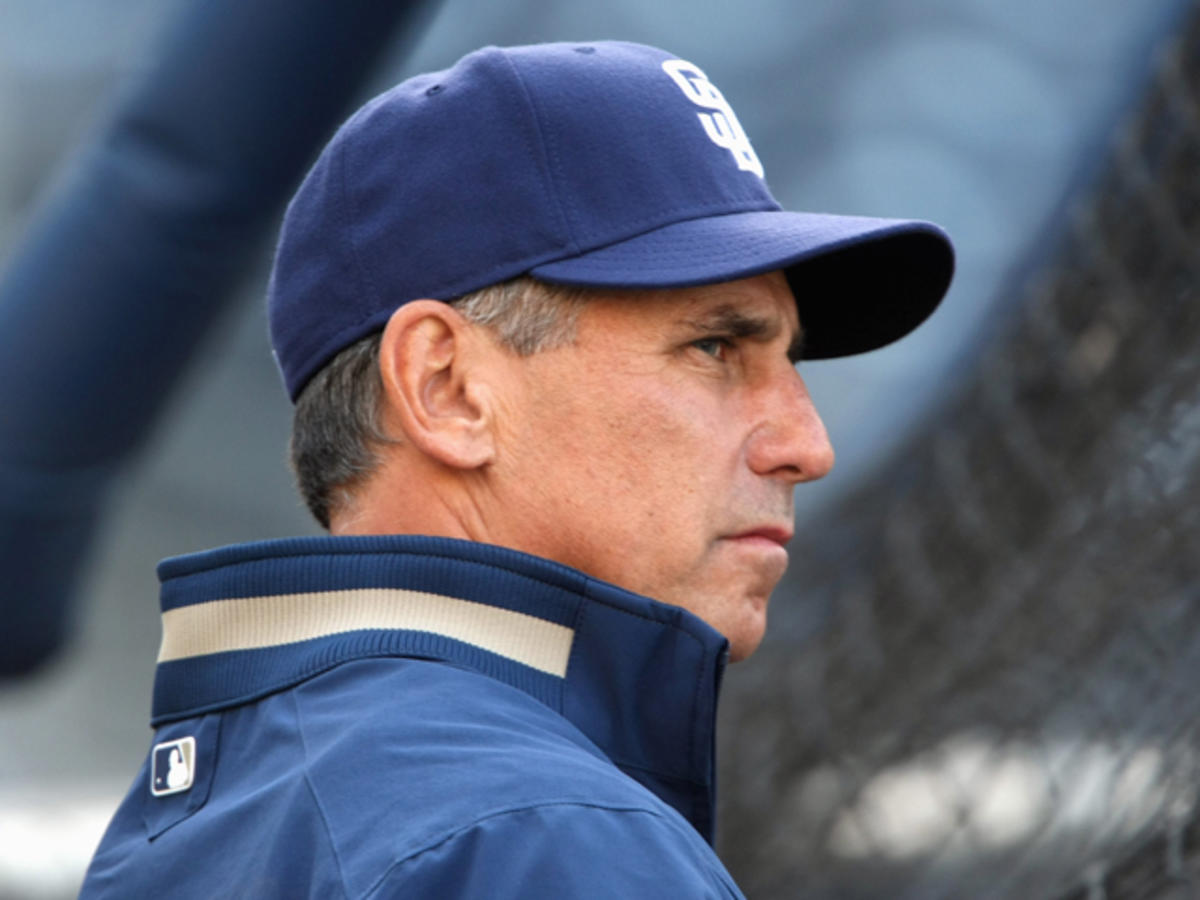 The San Diego Padres announced Monday that manager Bud Black has been fired. The move comes as the Padres sit in 3rd place in the National League West with a 32-33 record. The Padres revamped their roster over the offseason to compete with the division rival San Francisco Giants and Los Angeles Dodgers, but have yet to find their groove as the season nears the halfway point.

Bud Black had been the manager of the Padres since 2007. He was 649-713 during his tenure and was unable to get the Padres into the MLB Postseason the past eight seasons.

Manager Bud Black has been relieved of his duties. pic.twitter.com/OhE7A5dLa2

The Padres released a statement saying a search is underway to find an interim manager for the remainder of the season. In the meantime, bench coach Dave Roberts will serve as manager for tonight’s interleague game against the Oakland A’s.

San Diego is currently six games behind the Dodgers for the NL East lead and four games out of a Wild Card spot.

Read more about:
Baseball MLB San Diego Padres
Listen to the uInterview Podcast!
Get the most-revealing celebrity conversations with the uInterview podcast!