Rudy Giuliani Booed By Fans At Yankee Stadium On His Birthday [VIDEO] - uSports.org 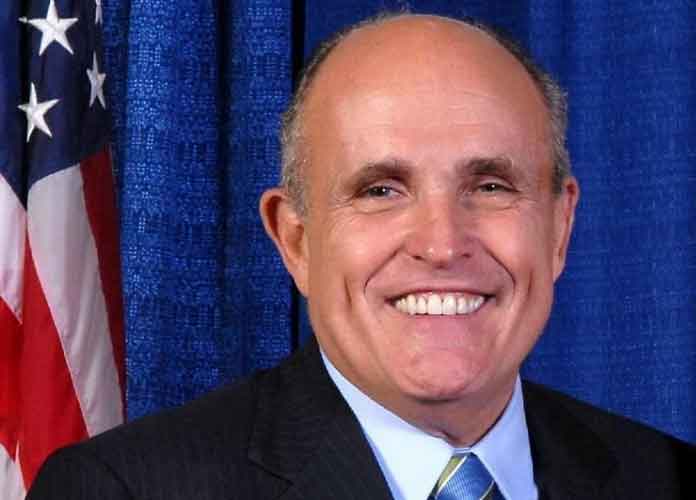 New York sports fans made sure to let Rudy Giuliani know just how much they don’t like him on Monday.

At the Yankees’ 5-1 home loss to the Houston Astros on Memorial Day, fans booed the former New York City mayor and prosecutor, who celebrated his 74th birthday on the holiday and was seen donning a Yankees hat. The boos and jeers came after an announcer revealed that it was Giuliani’s birthday.

Giuliani has even gone as far to say that collusion between Trump campaign officials and the Russian government is not illegal, an opinion that has drawn even greater controversy.

The former mayor also falsely claimed earier this month that Mueller could end his probe by September 1.

Daniels’ attorney Michael Avenatti noted in a tweet how much Giuliani and Trump are disliked in New York.

I’ve never seen two guys in my lifetime that are so disliked in their own hometown. Truly remarkable. #Basta https://t.co/05NFhswf8X

Even Dictionary.com took a jab at Giuliani on Twitter by adding a link to a tweet about its definition of a “Bronx cheer:”

Bronx cheer. A loud, abrasive, spluttering noise made with the lips and tongue to express contempt.https://t.co/l9xeQ8gfIz https://t.co/KddSI1yzbZ