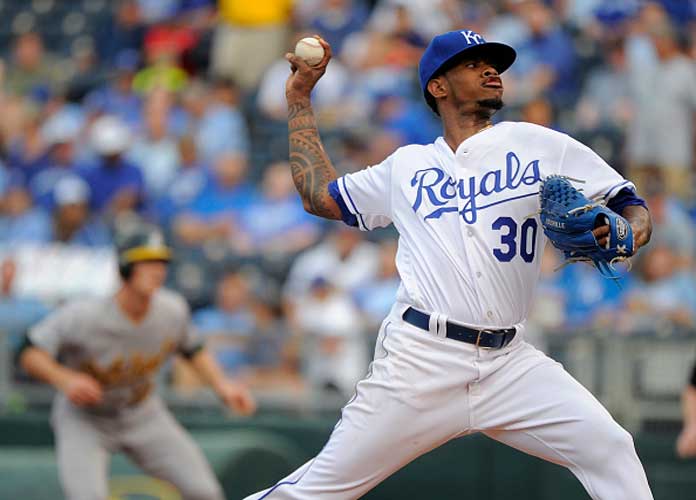 The Kansas City Royals announced that they were parting ways with Manager Mike Matheny after three seasons. Matheny compiled a 165-219 record in 384 games with the team, never finishing better than fourth in the A.L. Central division.

Matheny came to the Royals in 2020 after a string of successful years with the St. Louis Cardinals. From 2012 to 2015, he led St. Louis to four straight postseason runs, but down years in 2016 and 2017 hurt his reputation there. He was finally released in 2018 in the midst of another middling season.

Taking over in Kansas City before the pandemic-shortened season was an unenviable task for any manager for a number of reasons. The Royals were coming off a 2019 season in which they earned a 59-103 record. In the bubble, another adjustment for the debuting manager, the team wasn’t as bad but nevertheless finished with a 26-34 record, 10 games back in the division.

Two subsequent seasons for Matheny were not abbreviated did not lead to much improvement for the team either. An insignificant uptick in wins in 2021 preceded a similarly poor 97-loss season in 2022. It’s unclear if Matheny’s tenure is emblematic of another failed manager in Kansas City or larger problems within the organization.

The Royals’ payroll is nearly one third of some of the highest spending teams in the league, an inescapable problem that prohibits many teams from reaching the highest echelons of the sport. Bolstered by a historic World Series win in 2015, the Royals have not been a successful franchise in recent MLB history, earning four winning records since 2002.

Regardless of Matheny’s true impact on the team’s most recent skid, the team will now have to take the offseason to replace him. The list of candidates at this point in time would be exhaustive and could include a number of assistant coaches and former managers from other teams. Solid candidates should reveal themselves as the offseason wears on.

Read more about:
Kansas City Royals Mike Matheny MLB
Listen to the uInterview Podcast!
Get the most-revealing celebrity conversations with the uInterview podcast! 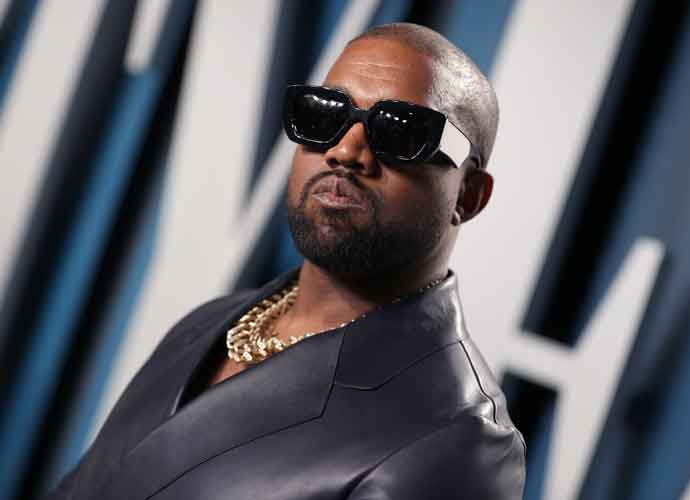